Boeing on Tuesday marked its recent production of the 250,000th Joint Direct Attack Munition (JDAM) guidance kit, a major milestone for a program that, since 1998, has reliably and affordably converted unguided munitions into near-precision weapons.

The company facility in St. Charles produces more than 40 JDAM kits every day, on time and on budget.

"The JDAM remains a valuable asset to warfighters around the world," said U.S. Air Force Maj. Gen. Scott W. Jansson, Air Force Life Cycle Management Center, Eglin Air Force Base, Fla. "From the onset of the program, we saw the worth JDAM added to our mission portfolio, and we are still seeing the dividends through its advanced technologies."

With a range of more than 15 nautical miles, JDAM can defeat high-value targets in any weather, day or night, with minimal risk to air crews. New variants such as Laser JDAM and JDAM Extended Range allow warfighters to prosecute moving targets and deploy the weapon from greater distances, capabilities that come with little to no development risk since they are based on proven technology.

A unit of The Boeing Company, Boeing Defense, Space & Securityis one of the world's largest defense, space and security businesses specializing in innovative and capabilities-driven customer solutions and the world’s largest and most versatile manufacturer of military aircraft. 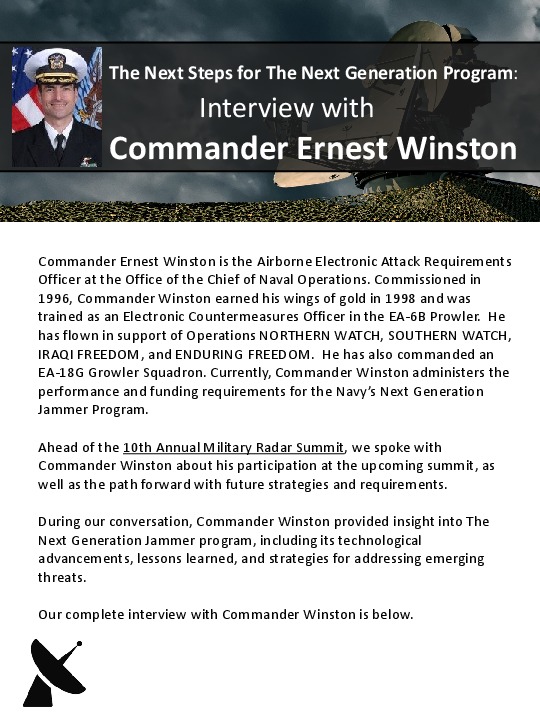 The Next Steps for The Next Generation Program: Interview with Commander Winston...
2017-01-09
By IDGA Editor 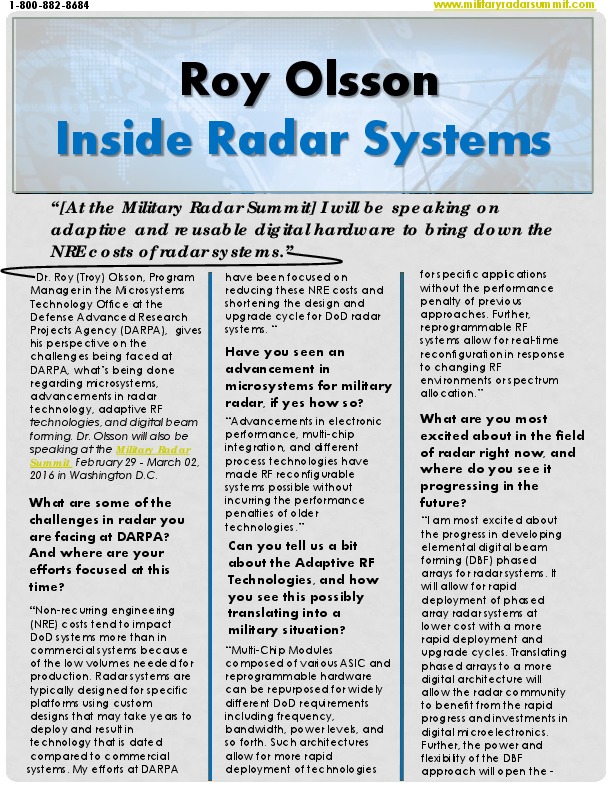 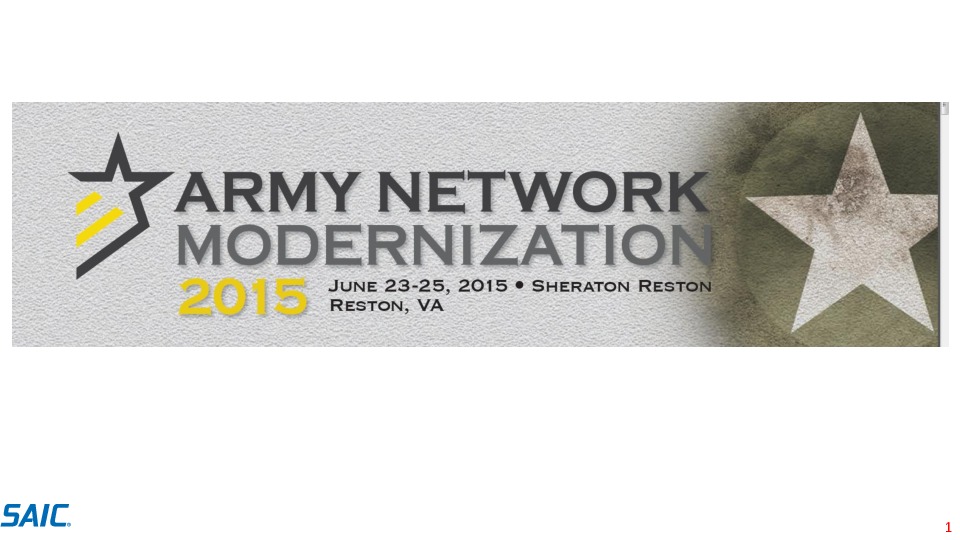 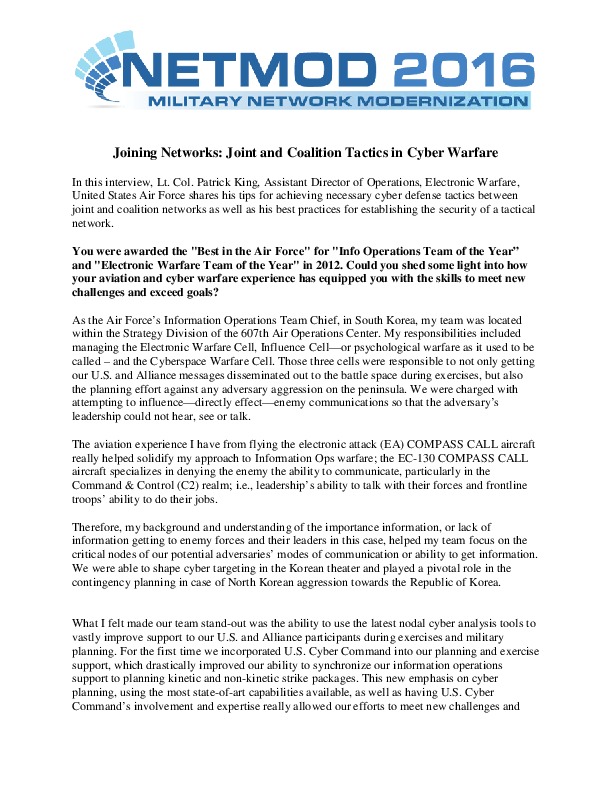