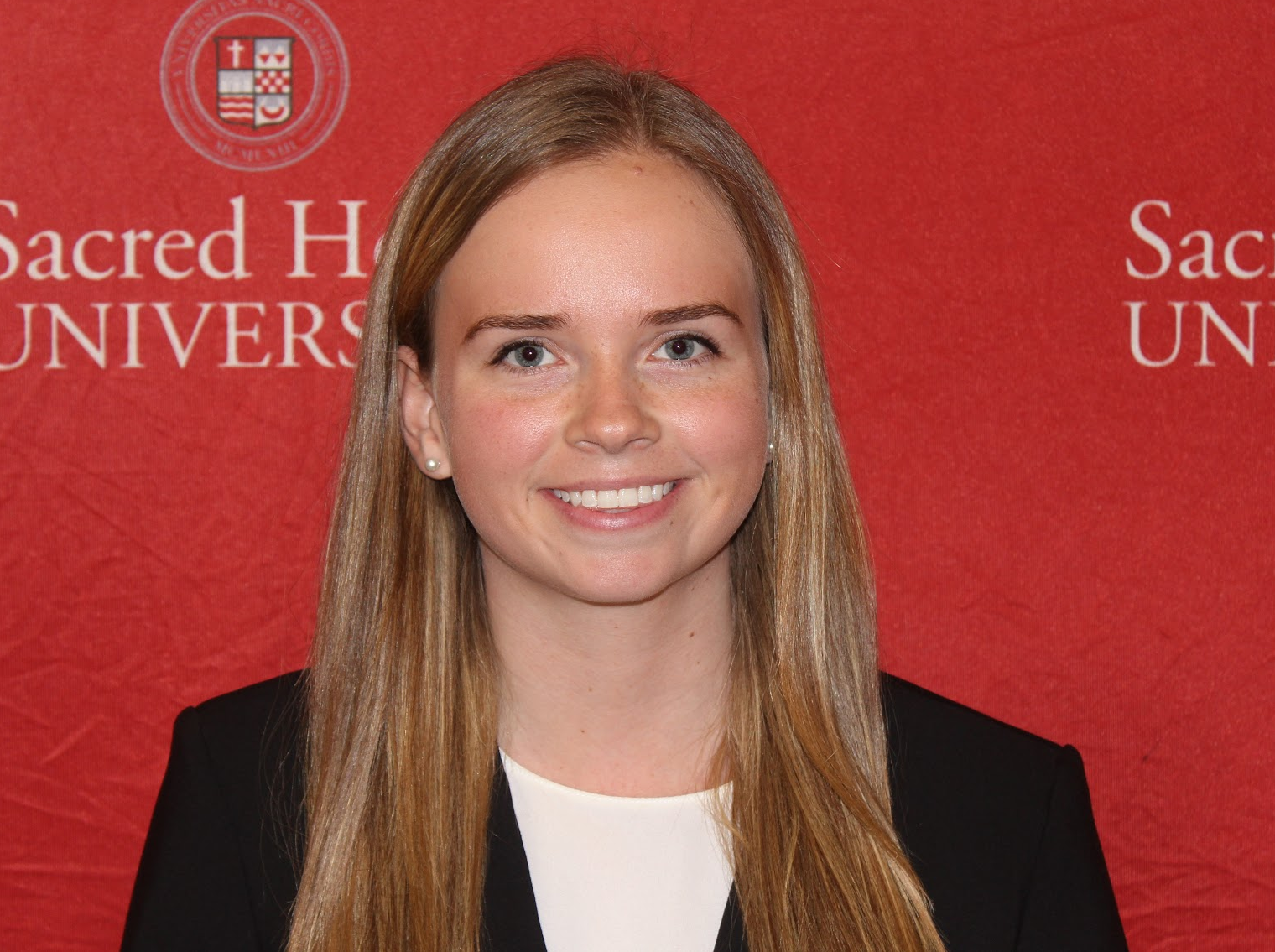 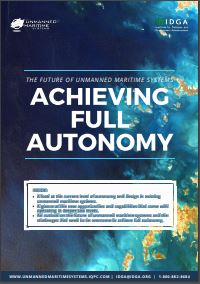 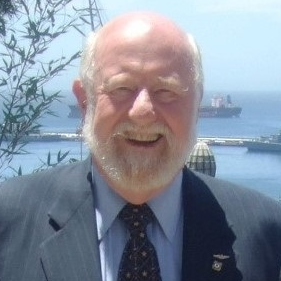 Guy Thomas is a retired naval officer and served in hostile areas in 3 cruisers, 2 submarines and 6 reconnaissance aircraft. He also became the first person in history to be authorized to wear both Navy and Air Force wings at the same time. Thomas is one of the first designated Navy Space Operations sub-specialists, leading their effort directed by President Bush on 9/11 to create what became the National Strategy for Maritime Security and the creation of Maritime Domain Awareness within the US. He was awarded the Distinguished Career Service Award in 2012 and the US Geospatial Intelligence Foundation’s Individual Achievement Award in 2015. Thomas was recently nominated for the Space Technology Hall of Fame.

Where are we now regarding the current level of autonomy and design in existing UMS?
UMS are now being developed in all three environments: Surface, Air, and Sub-surface. Artificial Intelligence (AI) and machine learning (ML) are being applied in all three areas but subsurface may have the greatest level of autonomy today, with surface craft second. I think aircraft will always be the last to have autonomous operations because it needs it least. It is hard to maintain contact with a surface ship beyond line-of-sight. It is harder yet to maintain control a deep-diver. Airplanes can be controlled by links via satellites with the ground station on other continents for many missions. And if an airplane control system failed it could crash into a populated area with grievous results. If a submersible goes rogue there is a very good change it will only destroy itself, not something else of value.

What new capabilities does operating in deeper sea levels create for autonomous maritime systems?
The opportunity to operate at great depths without the need for life support systems for humans and the miniaturization of circuits which has led to much smaller sensors and much more onboard processing has opened up dramatically increased opportunities for underwater system with near full autonomous capabilities. This is true in both the civilian and military worlds. In the civilian world AUSs now help in the search for both oil and minerals.

How do you see the future of UMS? And what challenges will have to be overcome to reach this goal?
“The sky is the limit!” Well, you know what I mean….

Just like GPS, the only limitation is the limits of imagination. Duration of a mission is limited by fuel. On a nuclear submarine fuel is not the limitation, food is. We have eliminated the man, thus the need for food, but I do not think we are ready to build a nuclear-powered UMS. Thus fuel will be the limiting factor for some time to come unless advances in fuel cell technology provides an answer.

In your opinion, what are the most important advances UMS has taken in the past few years?
The addition of AI & machine learning onboard the craft themselves.