What's Next for the for the Optionally Manned Fighting Vehicle (OMFV)? 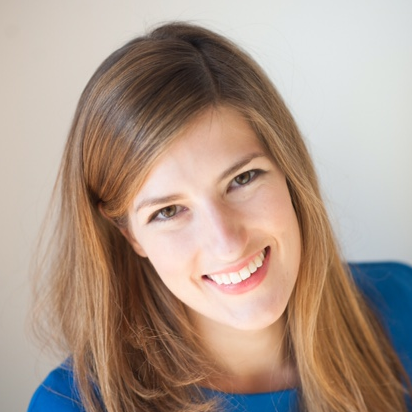 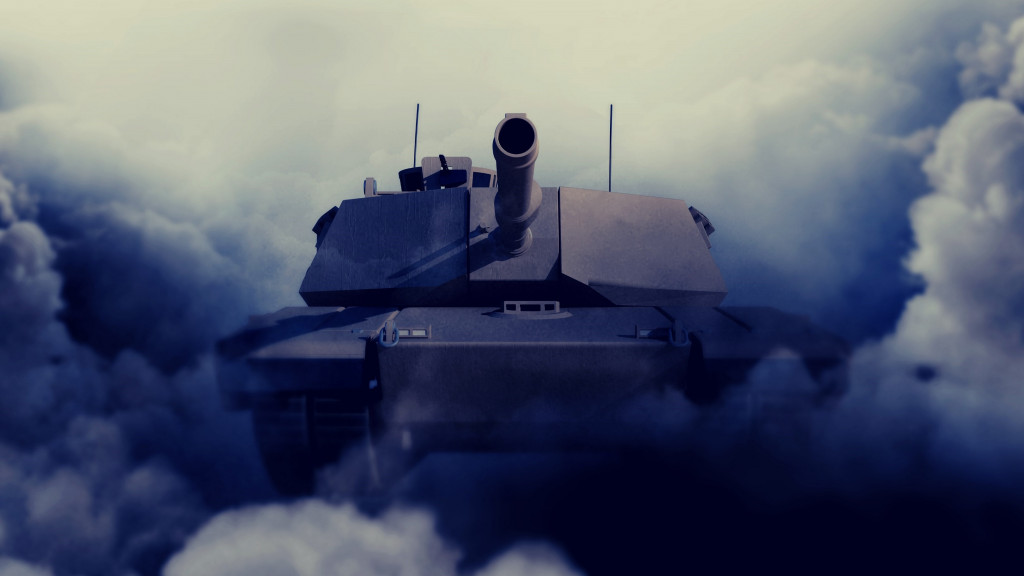 We respect your privacy, by clicking "Download Your Copy" you will receive our e-newsletter, including information on Podcasts, Webinars, event discounts, online learning opportunities and agree to our User Agreement. You have the right to object . In addition, you agree to having your details passed onto the sponsor who may promote similar products and services related to your area of interest subject to their privacy policy. For further information on how we process and monitor your personal data click here. You can unsubscribe at any time.

On January 16, 2020, the U.S. Army announced it was cancelling its solicitation for the Section 804 Middle Tier Acquisition (MTA) Rapid Prototyping phase of the Optionally Manned Fighting Vehicle (OMFV). The ultimate goal of the OMFV program was to develop a replacement for the Cold-War era M2 Bradley Fighting Vehicle and, up until this fall, the service was pursuing the program through a very aggressively scheduled, rapid prototyping mechanism. They expected a bidding war, however, the U.S. Army Futures Command only received one bid from General Dynamics for their Griffin III vehicle.

BAE Systems, who created the original Bradley, withdrew from the OMFV competition in June 2019 indicating concerns over the aggressive schedule and a desire to focus on other projects. Though Raytheon/Rheinmetall initially planned to submit their Lynx-41 vehicle, they were unable to ship the prototype to Germany by the October deadline and were thereby disqualified from the competition.

Though an exquisite vehicle in many ways, the lone competitor, the Griffin III, was reportedly too heavy to meet the Army’s requirement that a single Air Force C-17 cargo jet could carry two complete OMFVs to a war zone. A requirement that, for the record, may have been impossible to meet given the Army’s extensive armored protection requirements and aggressive timelines.  As Bruce Jette, the Army’s acquisition chief, explained to Defense News, “we had one vendor who had challenges meeting compliance issues with delivery, and the second vendor had difficulty meeting responsive issues, critical issues within the requirement — not knowing how to fulfill that.” In other words, with no viable options to choose from, they had no choice but to cancel the program.

For those who’ve been following the Bradley 2 replacement saga over the past decade, these challenges are nothing new. In fact, the cancellation of the OMFV marks the Army’s 3rd failed attempt to replace the aging Bradley. The issue across all 3 initiatives, experts say, is a lack of clarity on the part of the U.S. Army on what exactly they want this vehicle to be able to do. As a result, the requirements for the OMFV and its predecessors were not only ill-defined but, at times, contradictory and technologically impossible to implement.

In addition, time and time again, weight has been an issue for the Bradley replacement. Given that future wars could be fought in Eastern Europe, a region that is river-dense but lacks robust infrastructure, the OMFV needs to be light enough to safely travel across decrepit soviet-era bridges (under 50 tons) but strong enough to protect against Russian fire. Engineering a vehicle that meets these requirement has never been done but is necessary to ensure the survival of U.S. troops in such environments.

All in all, the U.S. Army has already invested $20 billion over the past 15 years to develop a replacement vehicle with little to show for it. At this point, experts estimate it will probably be another 6-10 years before the final Bradley replacement is deployed.

Contine reading this whitepaper below. Additional highlights include: