The future of surveillance in America’s metropolitan areas has been spelled out by New York City Mayor Michael Bloomberg – and it’s pretty intense.

Mr. Bloomberg said that within five years there will be police cameras on nearly every corner in New York, backed up by drones in the air with face recognition technology.

Related: Top Ten Companies Making the Most of Drone Technology

And to those who cry that Big Brother is among us, the Mayor had one simple message: "Get used to it!"

Speaking on his morning program on WOR-AM last week, he said he understands the concerns over privacy, but added: "You can’t keep the tides from coming in."

He said: "You wait, in five years, the technology is getting better, they’ll be cameras everyplace . . . whether you like it or not. The argument against using automation is just this craziness that 'Oh, it’s Big Brother’. Get used to it!"

According to the New York Civil Liberties Union, there are already nearly 2,400 surveillance cameras in Manhattan alone, made up of a mix of police and privately-owned cameras, the New York Daily News reports.

Speaking of the increased use of mini drones, the Mayor said: "It’s scary. But what’s the difference whether the drone is up in the air or on the building? I mean intellectually I have trouble making a distinction. And you know you're going to have face recognition software. People are working on that."

He acknowledged that drones would be able to see into private residences, but said: "It's just we’re going into a different world, unchartered.

Drones are already being used by Hollywood filmmakers and for security at large sports events. They are also widely used in natural emergencies, such as wildfires.

But their domestic use is expected to become far more widespread in 2015 when the government is scheduled to start issuing commercial drone permits. 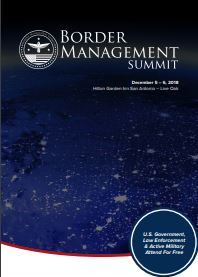 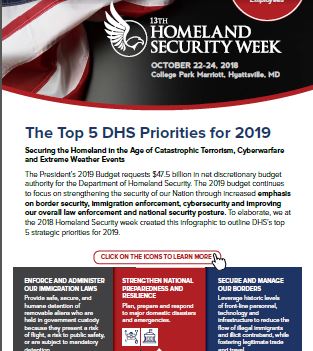 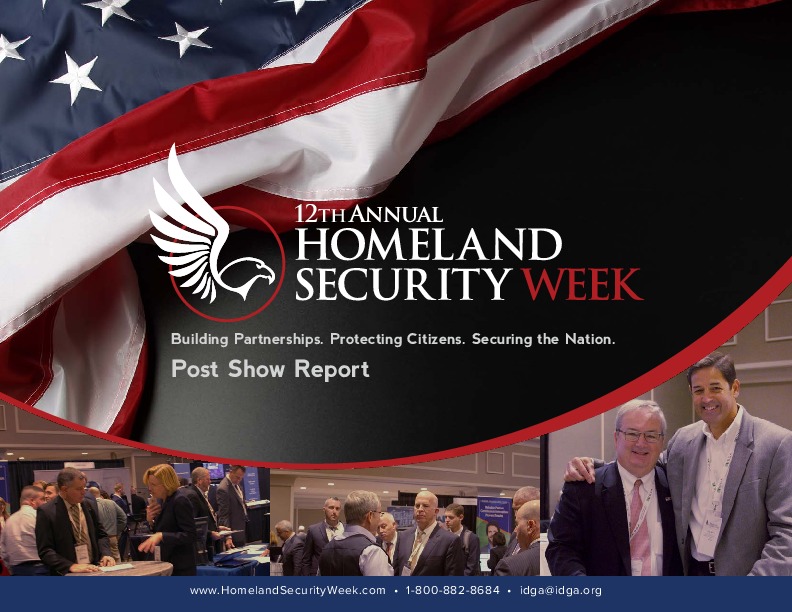