Are We Prepared to Protect America’s Skies From Domestic Drone Threats?

Over the past few years, it’s become clear that recreational drones pose a significant risk to national se-curity and public safety. In your opinion, are law enforcement and national security agencies currently equipped to confront malicious and/or reckless drone use? Why or why not?

At this point in time, they probably lack the equipment but not the actual knowledge. Right now, they’re pretty good on detection and being able to find people and track them down. However, Jammers probably make up 70% of the industry and I just don't believe that jammers are the best solutions.

Instead, you can use protocol mixing and RC manipulation to be able to pinpoint exactly the drone that you need, and turn it on or off, or send it home, or make it under your control. A jammer is just blasting, much like a fire hose putting out a birthday candle everything that's down range or what you're pointing at. If you’re operating at 2.4 megahertz, you can open garage doors as far as a mile away. It knocks out people's wifi. It just creates lots of problems in the civil world and also in military world as well.
Which is why they’ve been outlawed by the FCC. The FCC's mission is to keep the channel clean with no in-terference and a jammer creates interference. The FCC, they'll never move on this issue so jammers really aren't a viable solution.

What are some of the major legal barriers law enforcement and national security agencies face when it comes to effectively leveraging C-UAS technology?

The intelligence communities can use this stuff right now. That law changed in the NDAA 2017 but as far as law enforcement goes, there's 23 different criminal codes out there that prevent them from leveraging C-UAS. They'd be actually breaking the law to mitigate any drones.

For instance, there's a communications act that says if you intercept an electronic transmission, then it's con-sidered wire fraud. So if law enforcement were to take over a drone, it could be considered “wire fraud” le-gally speaking.

How do you see the legal aspects related to the use of anti-UAV systems changing in response to the increased threat of drones?

I do see it changing, but rather slowly. Now, I'm a policy person. Usually when we change a law we're just changing or effecting one law, and then we'll have a committee meeting, and then a hearing and so forth. When you're trying to change 23 laws, as you can imagine, it’s substantially more complex. With C-UAS, you’re dealing with 4 different departments, starting with the department of justice then the FAA, FCC and DHS. All would be involved in taking a drone down.

Plus, lawmakers are just a little leery at changing so many laws at once but they're starting to come around and realizing that drone crime is becoming a big problem and there's nothing to protect civil asset owners. They know that something needs to be done.

What are some of examples of emerging counter-UAS tech that you find especially promising?

Some of the devices that I was talking about before, such as electronic protocol mixing, could have some potential. Electronic protocol mixing identifies almost like a Mac address on the drone which you can use to pinpoint its location and know exactly which vehicle you're going to effect. And then, with a press of a but-ton, it will eliminate that threat. You could make the drone fly home to where it took off, you can take it under your control, or you can tell it to just go away.

There're also drones that can fly up and intercept the drone with a net. I don't know how successful those are; that’s another technology that still needs to be developed more.

The Managing Capacity to Support COVID-19 Patient Demand Webinar will discuss the current state and...

This is an on-demand webinar. Register today and watch for 90 days after the webinar goes live....
MORE WEBINARS 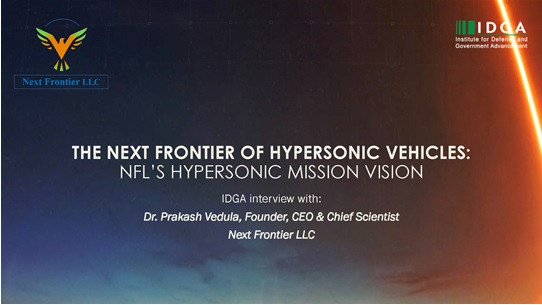 The Next Frontier of Hypersonc Vehicles: NFL's Hypersonic Mission Vision
2020-08-06
By Katrina Corns 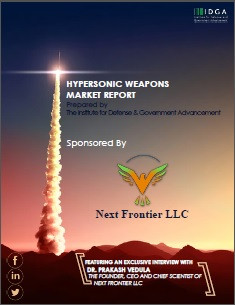 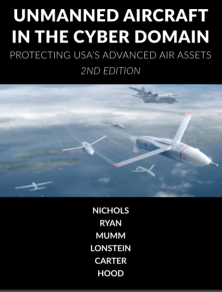 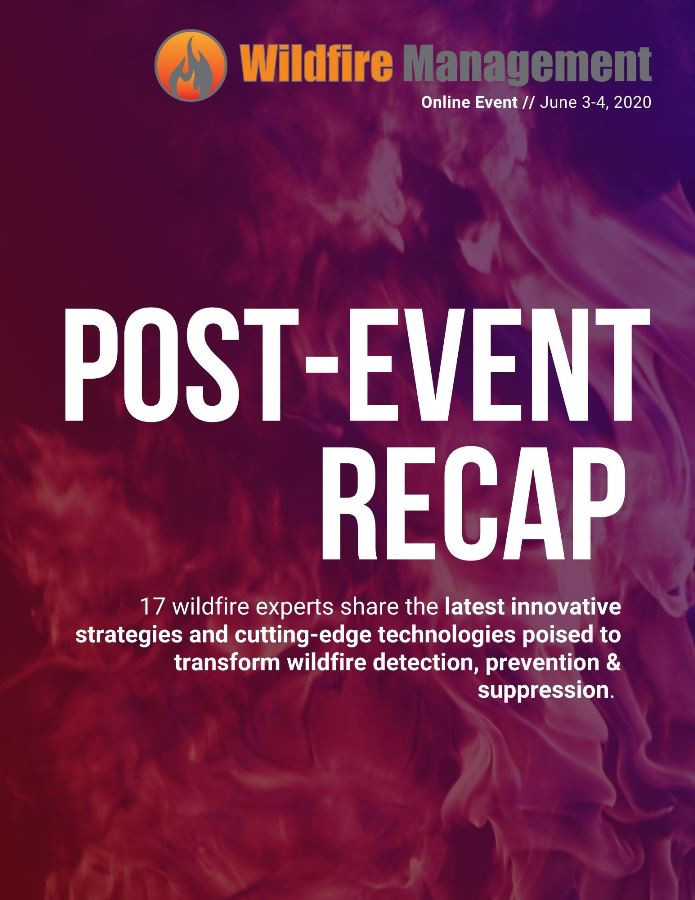 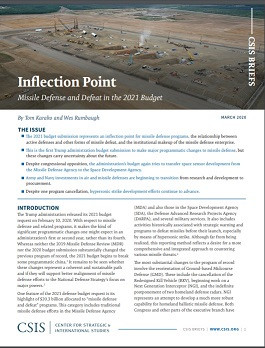 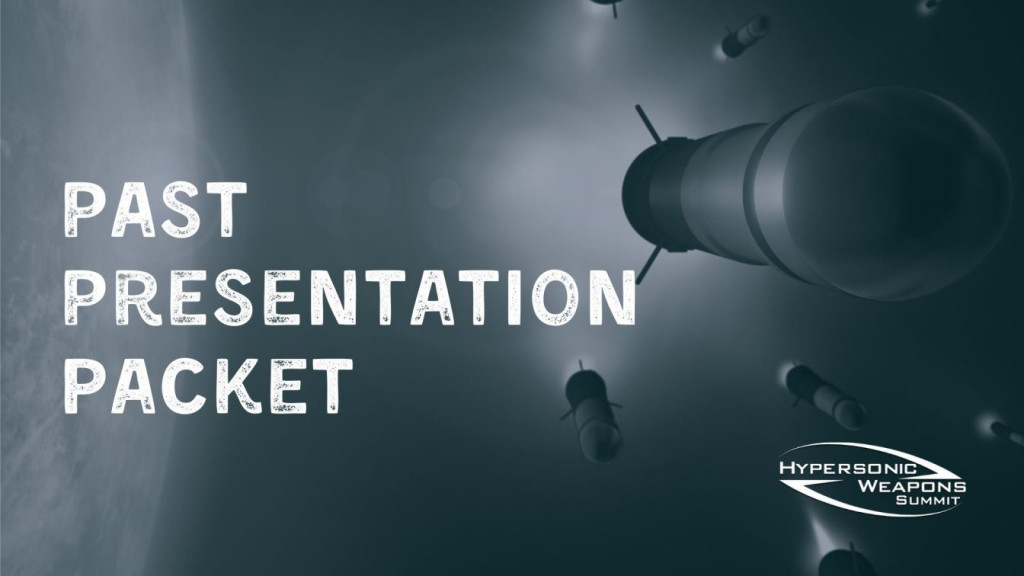 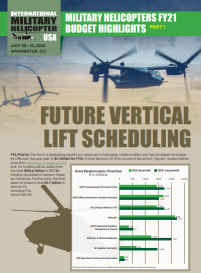 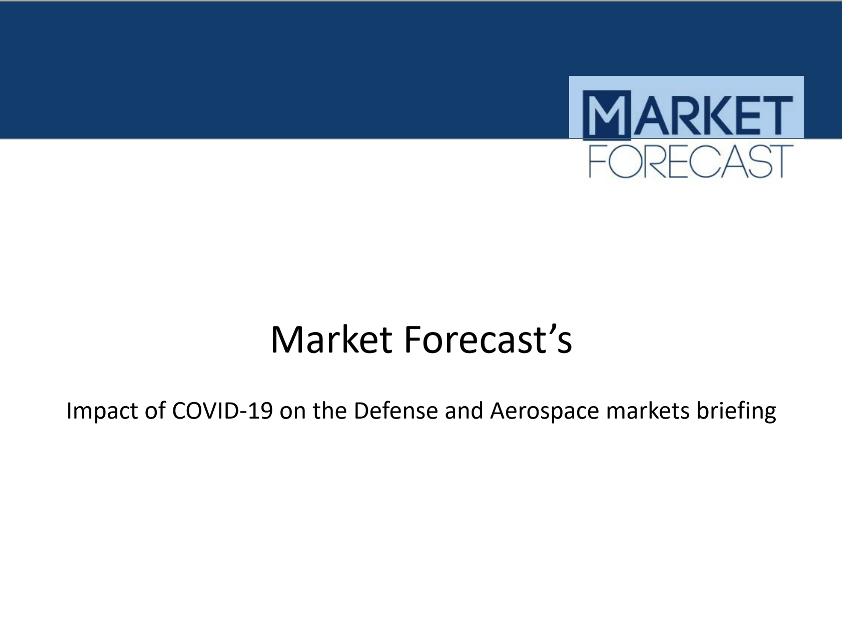 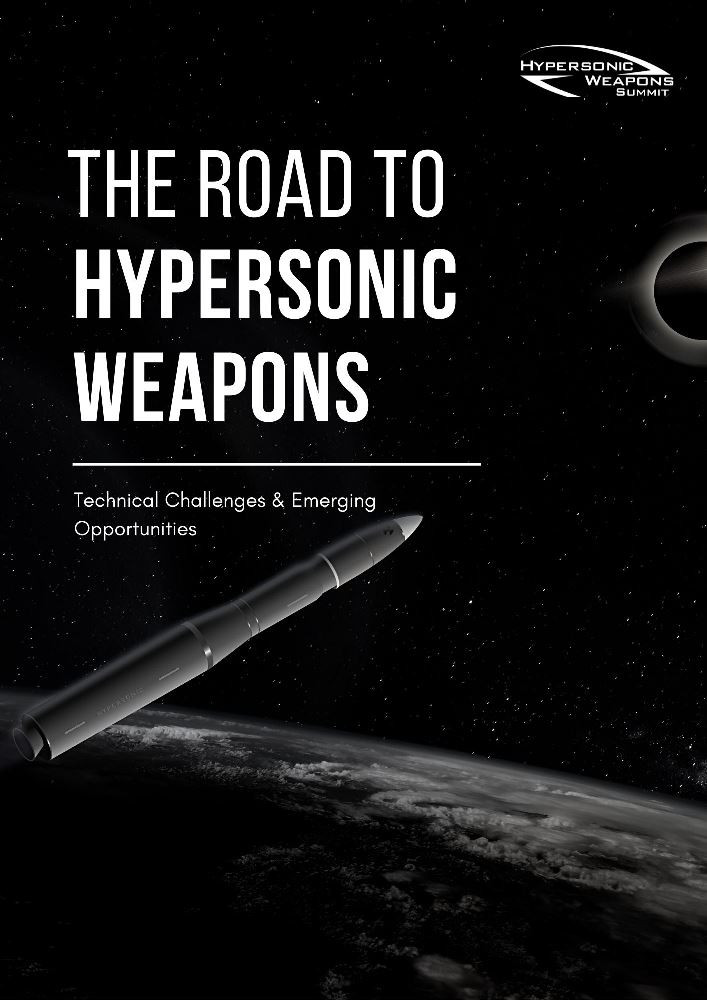 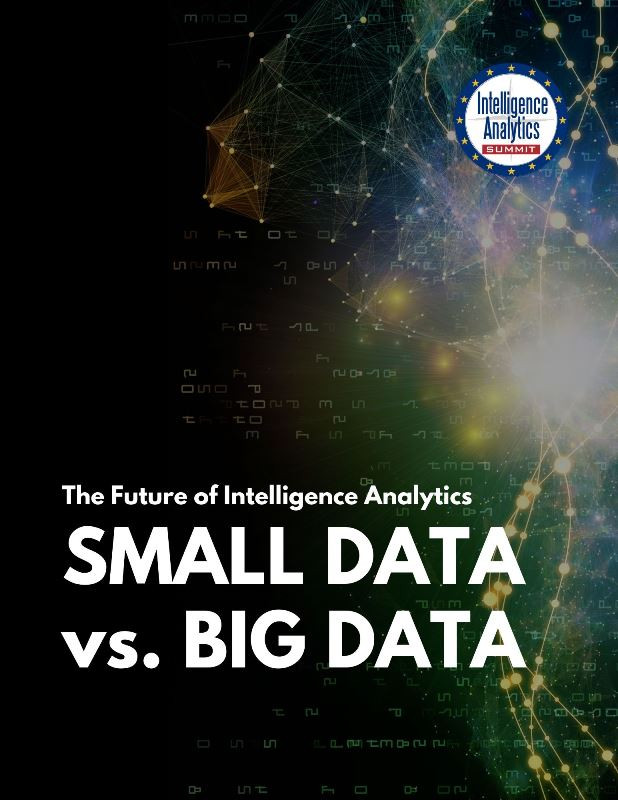 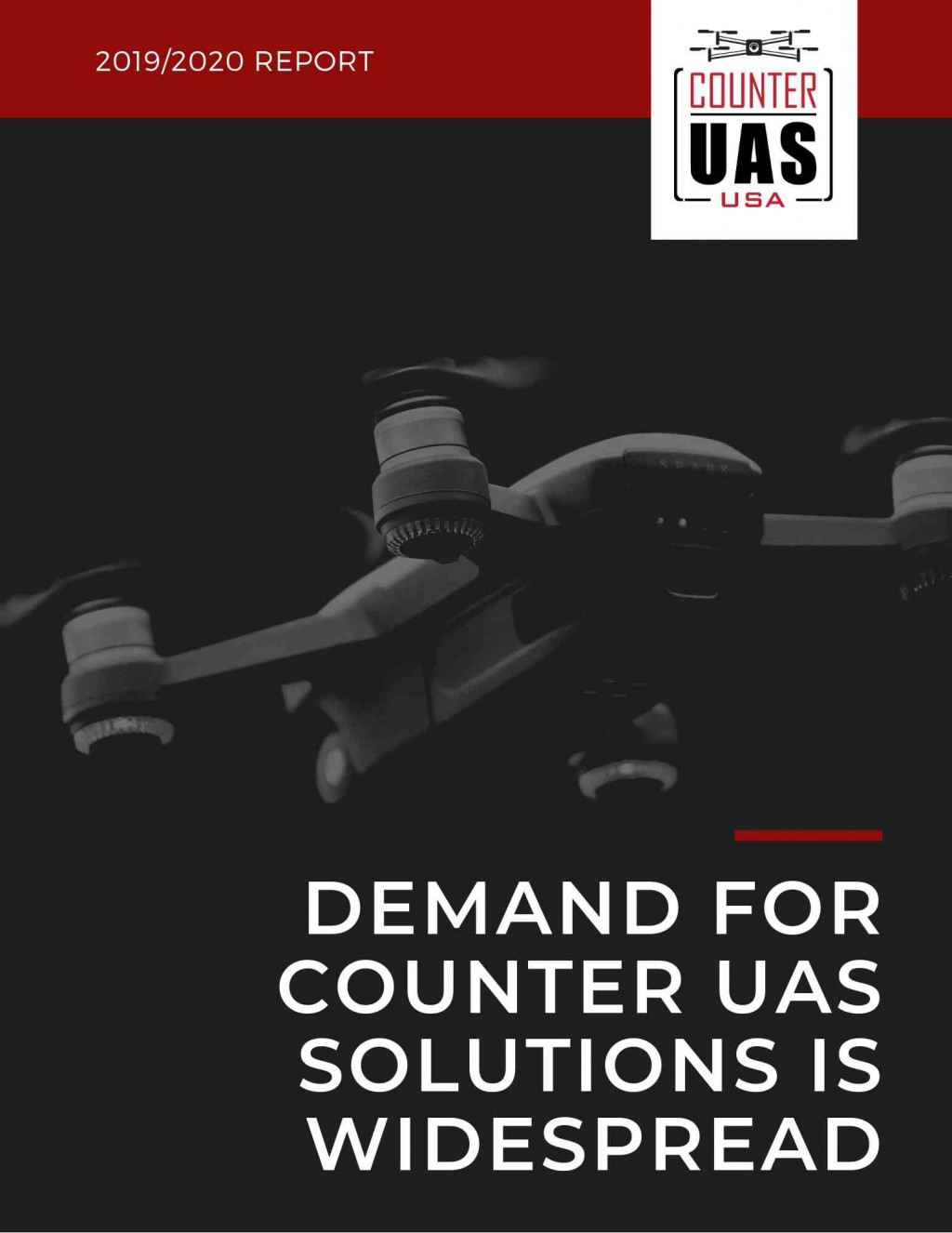