Pentagon Points the Finger at China’s Government Over Cyber Attacks

The Pentagon for the first time has publicly accused the Chinese government and military of launching cyber attacks against U.S. companies and federal agencies.

The Department of Defense has previously indicated that attacks may have originated in China and may be linked to civilian experts.

But in a new report on the Chinese military that was released today, the DoD states: "In 2012, numerous computer systems around the world, including those owned by the U.S. government, continued to be targeted for intrusions, some of which appear to be attributable directly to the Chinese government and military."

The statement echoes accusations made in February by U.S.-based cyber-security firm Mandiant that identified a secret Chinese military unit in Shanghai as the people behind attacks on more than 140 companies.

The new, annual report warns that the computer skills needed for espionage is similar to those required to conduct cyber-warfare, the Washington Post reports.

It said China is using its high-tech capabilities to gather intelligence on American diplomatic, economic and defense programs. It also calls for a more open dialogue with Beijing on the attacks.

The report highlights how the Beijing regime is increasingly looking to the People’s Liberation Army to carry out missions far from China. For examples it cited China’s evacuation operations in Libya and the sending of a hospital ship to Latin America.

"To advance its broader strategic objectives and self-proclaimed ‘core interests,’ China is pursuing a robust and systematic military modernization program," the report said.

Some of the issues raised in this article will be discussed at IDGA's Cyber Security and Network Defense summit later this month. For full details, go to www.DefenseCyberSecurity.com 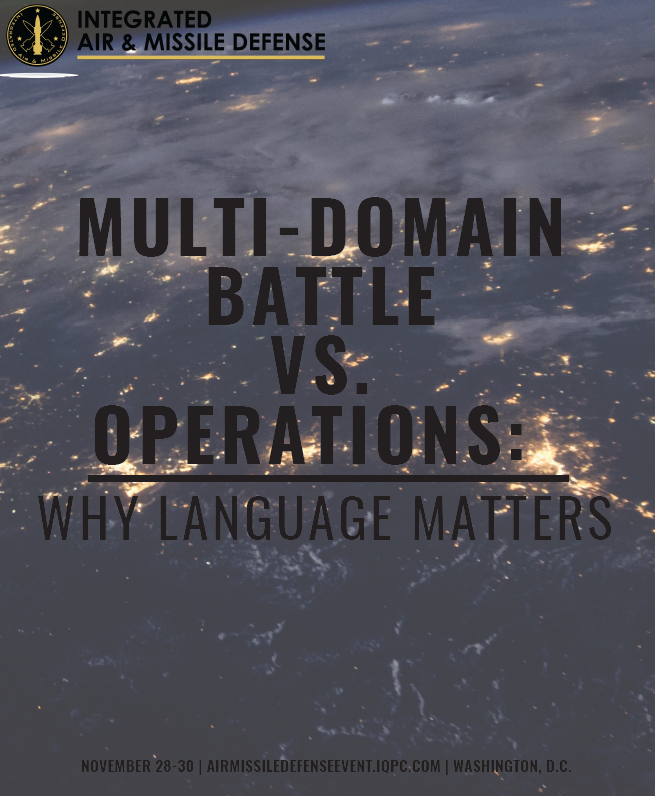 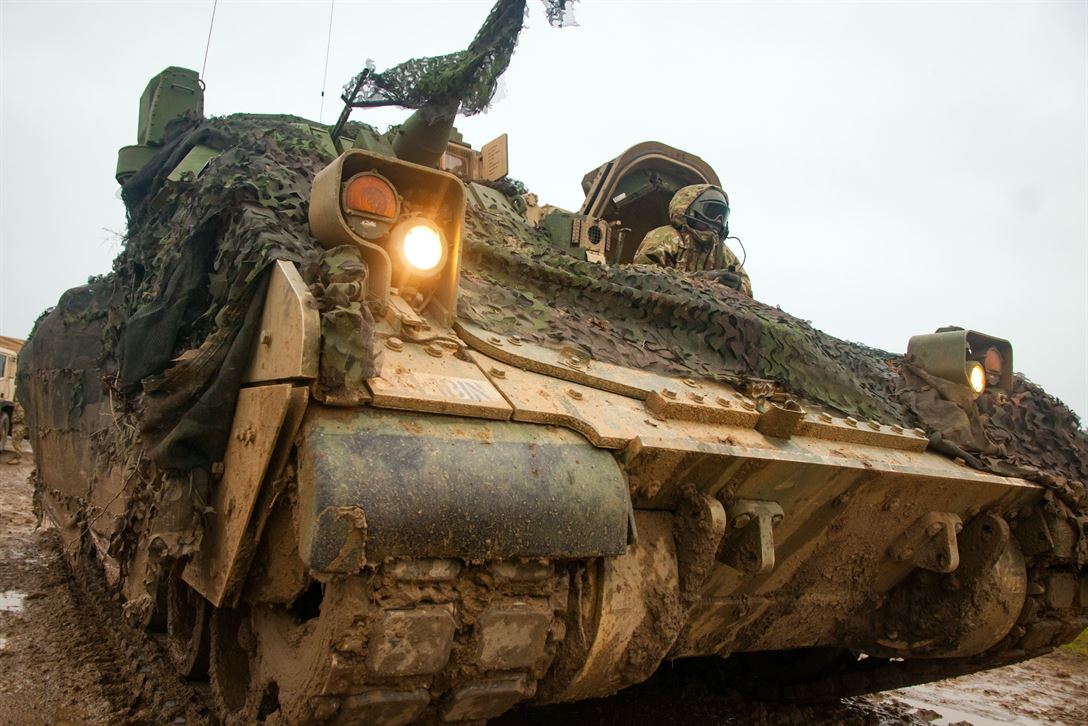 The Future of Indirect Fires: Increasing Lethality, Accuracy and Mobility
2018-08-14
By Katherine Byrne

Mapping the Earth's Trouble Spots and the People Who Live There
2013-04-18
By John M. Doyle

Industry Testifies: What's the value in our Special Operations Summit?
2013-02-13
By IDGA Editor