Majority of Americans Say Afghan War is Not Worth Fighting

Sixty-seven percent of Americans believe the war in Afghanistan is a complete waste of time, according to a new poll.

A mere 28 percent of Americans say the prolonged battle, which has claimed 2,248 American lives and left more than 19,000 wounded, has been worth fighting – the lowest figure on record.

The Washington Post-ABC News poll shows that overall support for U.S. military operations in Afghanistan has slumped by 11 percentage points since March.

Since then tensions between the two countries have grown considerably, amid an increasingly hostile Afghan president Hamid Karzai and a resurgence in Taliban attacks.

According to the survey, the drop in support for the war crosses all demographic, party and racial lines.

Only 43 percent of Americans believe the Afghan war has contributed to long-term U.S. security, which is the first time that figure has fallen below 50 percent in the past four years.

The poll was conducted July 18 to 21 among a random national sample of 1,002 adults.

At that time, then-President George W. Bush announced the deployment of an extra 3,200 troops, swelling the ranks to 26,000.

The size of the force continued to rise, reaching about 100,000, but support for the war began tumbling in 2010 — a year marked by the highest number of U.S. military deaths,

In the Iraq war, the lowest approval figure was 33 percent, in November 2011, one month before the final U.S. troop withdrawal. 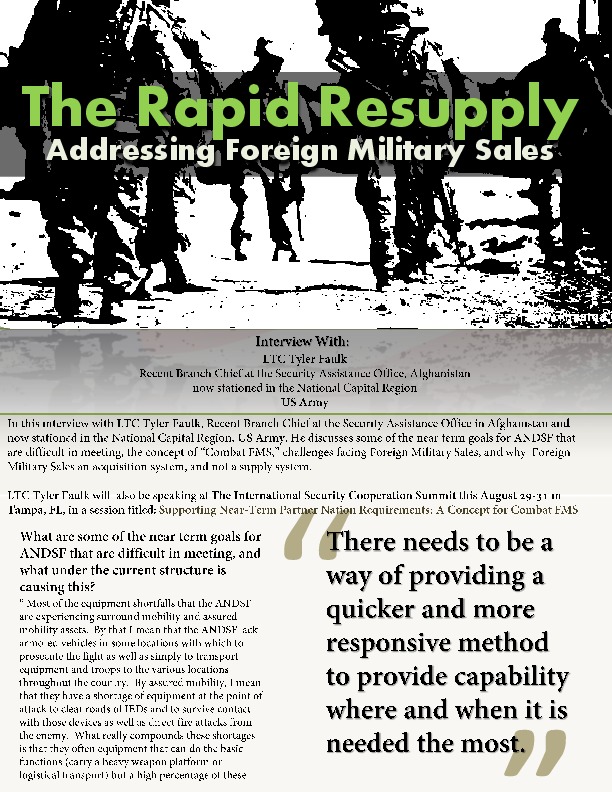 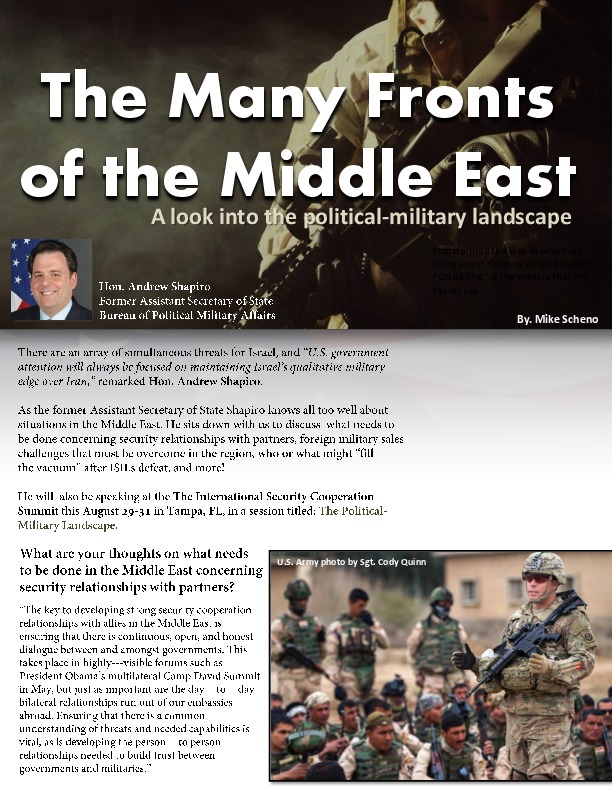