While registering for the Main Summit Day 1, enjoy your morning cup of coffee, light

The National Interagency Fire Center in Boise, Idaho is the clearinghouse for all interagency coordination of wildland fire agencies and departments. This session will explore the operation challenges at the NIFC for incident management during large scale fires. 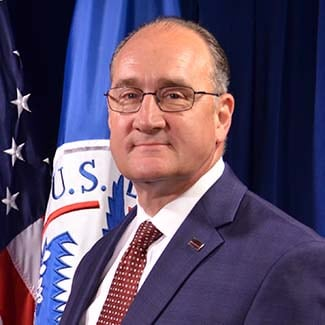 Australia’s most recent wildfire season has been devastating, burning over 18 million acres and killing 34 people and over half a billion animals. In this session, attendees will hear about the Department of the Interior’s role in international mobilization of fire fighters for the Australian Bushfire, as well as perspectives from Australian Wildfire agencies on how they approached one of the greatest fire disasters in their nation’s history.

12:30 pm - 1:00 pm Rundown of Tools and Technology for Fire Response in Australia

This session will serve as a retrospective on the 2019-20 fire season in Australia and a look into how the current fire season is affecting Australia. Balancing responses to COVID-19 alongside harnessing new tools and technology for fire prevention, prediction, detection and suppression will be a major focus, and will serve as a model for other state and federal wildfire agencies for how to approach wildfire management during pandemics. 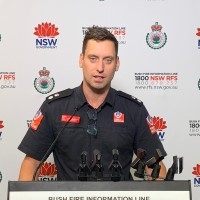