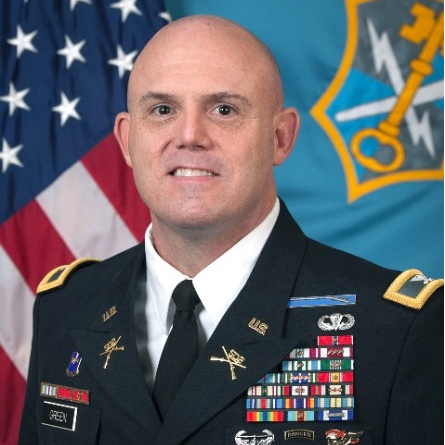 Check out the incredible speaker line-up to see who will be joining Colonel Lance.