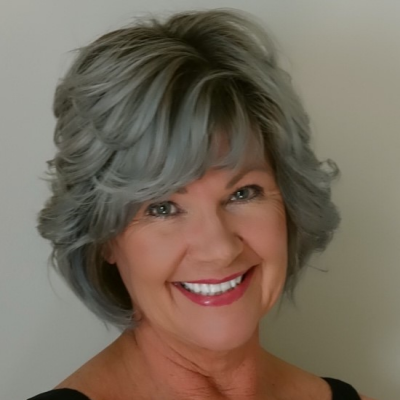 Roe’s lean journey began in 1990 while working at a Toyota manufacturing facility in Kentucky. During her 16 years with Toyota, Roe held several leadership roles and made significant contributions. Roe was responsible for environmental, safety, and health program design and implementation, and new plant construction projects. With her guidance, one of her start up facilities achieved zero OSHA-recordable safety incidents during the three- year construction, and she was the first Toyota Motor Sales environmental coordinator to have no findings during an initial ISO 14001 certification audit. Other transformation highlights from her Toyota career: • At TMMK, Roe led ergonomic kaizen projects that resulted in a 30 percent injury rate reduction and implemented an early symptom intervention program that reduced lost workdays by 50 percent. • At Toyota’s North American Manufacturing Headquarters, Roe designed facilities and standard processes to assure the delivery of quality healthcare to more than 35,000 Toyota team members and their families. She led efficiency improvements that resulted in direct cost reductions of $4.5m per year, and reduced staffing resource requirements for onsite health services by 45 percent. By repurposing those resources, she implemented onsite primary care and pharmacy services, reducing corporate health benefits costs $1.3 million per year. Prior to joining Simpler in 2013 Roe was the VP of Operations at St. Elizabeth Healthcare Covington and Grant County Hospitals. Roe led her system directors, managers and associates at all levels through a Lean cultural transformation. During the five-year journey Roe and teams achieved a 33 percent increase in operating margin and a 21 percent reduction in supply costs. Roe applied lean project management during the construction of a new Covington hospital facility and organized the closure of the old hospital with zero disruption to emergency and outpatient operations, a 50 percent reduction in overall project length, and a 20 percent reduction in project cost. Roe is a graduate of The Ohio State University and the Toyota Great Managers Program. Roe is a Fellow of the American College of Healthcare Executives.

Healthcare is very much a team effort with a complex network of resources coming together to ensure timely, competent, and compassionate care to all veterans every time. As the demand on any healthcare system varies a well-orchestrated team responds by adjusting the capacity in a way to optimize delivery of care. In this session we will discuss the principles involved in demand driven resource allocation and the role of an AI-empowered command center in supporting those on the front lines of healthcare.

Check out the incredible speaker line-up to see who will be joining Paula.