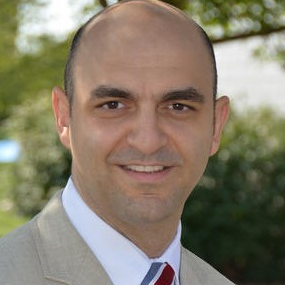 2:45 PM FACE RECOGNITION (FR) TECHNOLOGY - A GAME OF HIDE AND SEEK BETWEEN LAW ENFORCEMENT AND OUR ADVERSARIES