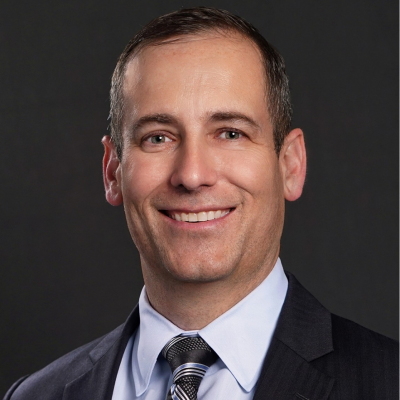 Phillip Carter is director of the Personnel & Resources Program within the Homeland Security Operational Analysis Center, the Department of Homeland Security’s Federally Funded Research and Development Center (FFRDC) at the RAND Corporation. As such, he manages a research portfolio focused on personnel policy, organizational change, policy implementation, and resourcing.

Carter has a diverse background in public service, policy, and the private sector. He began his career as an Army officer, serving for more than 9 years, including a combat tour (2005-06) in Iraq as an embedded adviser with the Iraqi police. He later practiced acquisition and procurement law in the private sector, managed a start-up government contractor supporting DoD and other agencies, and served in the Office of the Secretary of Defense as deputy assistant secretary of defense for detainee policy. Prior to joining RAND, Carter led a research program at the Center for a New American Security focused on veterans and military personnel. He has also served on advisory or governance boards for nonprofit organizations serving the veterans and national security community, as well as on DoD's Reserve Forces Policy Board.

Carter is also an adjunct professor of law at Georgetown University, where he teaches a course on national security business law, and a research seminar on military personnel and veterans policy. He earned a J.D. from the UCLA School of Law, and a B.A. in political science from the University of California, Los Angeles.

Check out the incredible speaker line-up to see who will be joining Phillip.