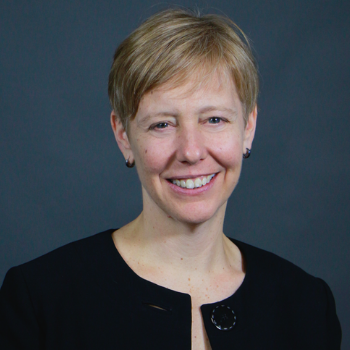 Thomas has participated in federal and regional risk-based planning initiatives, resulting in concepts of operations that will govern response to large-scale human-caused and natural events. In this pursuit, Thomas has written, executed, and evaluated more than 60 exercises, experiments, and war-games in the fields of health and medical operations, terrorism prevention and response, unmanned systems (air, underwater, and surface), animal disease, public health, and cybersecurity. Additionally, Thomas has contributed to the analyses of real-world operations, including evaluations of FEMA's response to a tornado in Moore, Oklahoma, the federal response to Superstorm Sandy, the U.S. Navy response to Hurricane Katrina, the HHS response to Hurricanes Rita and Irma, the USDA response to an outbreak of Newcastle disease, an after-action review of District operations in support of the 2009 and 2017 Inaugurations, and preparations for several National Security Special Events (NSSEs) including Republican and Democratic National Conventions.

Ms. Thomas has a B.S. in Political Science (Minors: Theater and Sociology) from Carnegie Mellon University, an M.A. in Israeli Politics and Society from the Hebrew University of Jerusalem.

Check out the incredible speaker line-up to see who will be joining Dawn.