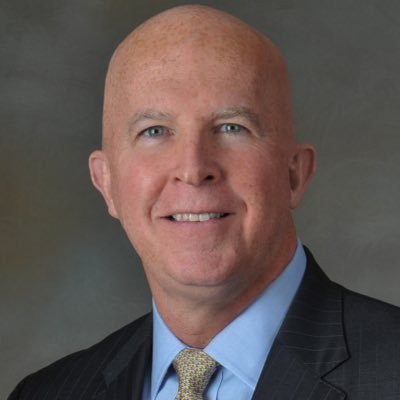 James P. O’Neill was appointed the 43rd New York City police commissioner in September 2016. He developed the NYPD’s neighborhood-based policing model that is credited with producing stronger police and community relationships while continuing to drive down crime.

Police Commissioner O’Neill grew up in Brooklyn and began his career in 1983 with the then-independent Transit Police Department, where he rose to lieutenant by the time of its 1995 merger with the NYPD. He then worked at the police academy and the warrant squad, and when promoted to captain he was assigned as the executive officer of the 52nd Precinct. He later served as the commanding officer of the Central Park, the 25th, and the 44th Precincts.

Promoted to inspector and then deputy chief, Commissioner O’Neill served successively as commanding officer of the Vice, Narcotics, and Fugitive Enforcement Divisions.

In March 2014, he was appointed commanding officer of Police Commissioner William Bratton’s office. As chief of patrol from June 2014, he developed Neighborhood Policing — anchoring officers in sectors and providing them with off-radio time to connect with community members and work at local problem-solving and crime-fighting.

Following his December 2014 promotion to chief of department, the NYPD’s highest uniformed rank, Commissioner O’Neill ensured that Neighborhood Policing was the largest, best-funded, best-staffed community-policing initiative ever undertaken in the United States. It has fundamentally changed the way the NYPD safeguards New

Check out the incredible speaker line-up to see who will be joining James.