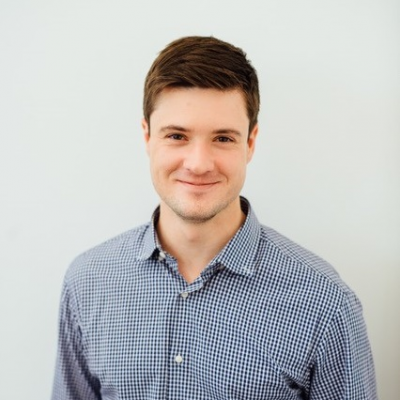 Brendan also oversees the Justice Department’s efforts relating to drones.  A recognized thought leader on drone law and policy, Brendan regularly speaks at conferences and events across the country.  Brendan led the federal government’s legal effort to address drone threats as the Chairman of the Interagency Legal Working Group on Countering Unmanned Aircraft.  He served as the principal drafter of, and advocate for, legislation to authorize the Justice Department to counter drone threats in the United States.  Congress passed that pioneering piece of legislation in October 2018.  In 2071, Brendan held a leadership position on the Aviation Rulemaking Committee charged with advising FAA leadership on the development of standards to remotely identify drones.

Previously, Brendan held other roles in the Justice Department, including Senior Counsel in the Office of Legal Policy and Attorney Advisor in the National Security Division.  Before joining the Justice Department, he clerked for the Honorable Janice Rogers Brown on the U.S. Court of Appeals for the District of Columbia Circuit.  He also served as the Special Counsel to the General Counsel of the National Security Agency, where he advised senior officials on high-level cybersecurity and intelligence matters.  Brendan began his legal career as an Air Force Judge Advocate General.  During his military service, he prosecuted complex criminal cases, including murder and breaches of classified information; led other prosecutors as the chief of military justice for a large installation; advised pilots of manned and unmanned aircraft on the Law of Armed Conflict; and deployed to Afghanistan with joint special operations forces.

Check out the incredible speaker line-up to see who will be joining Brendan.