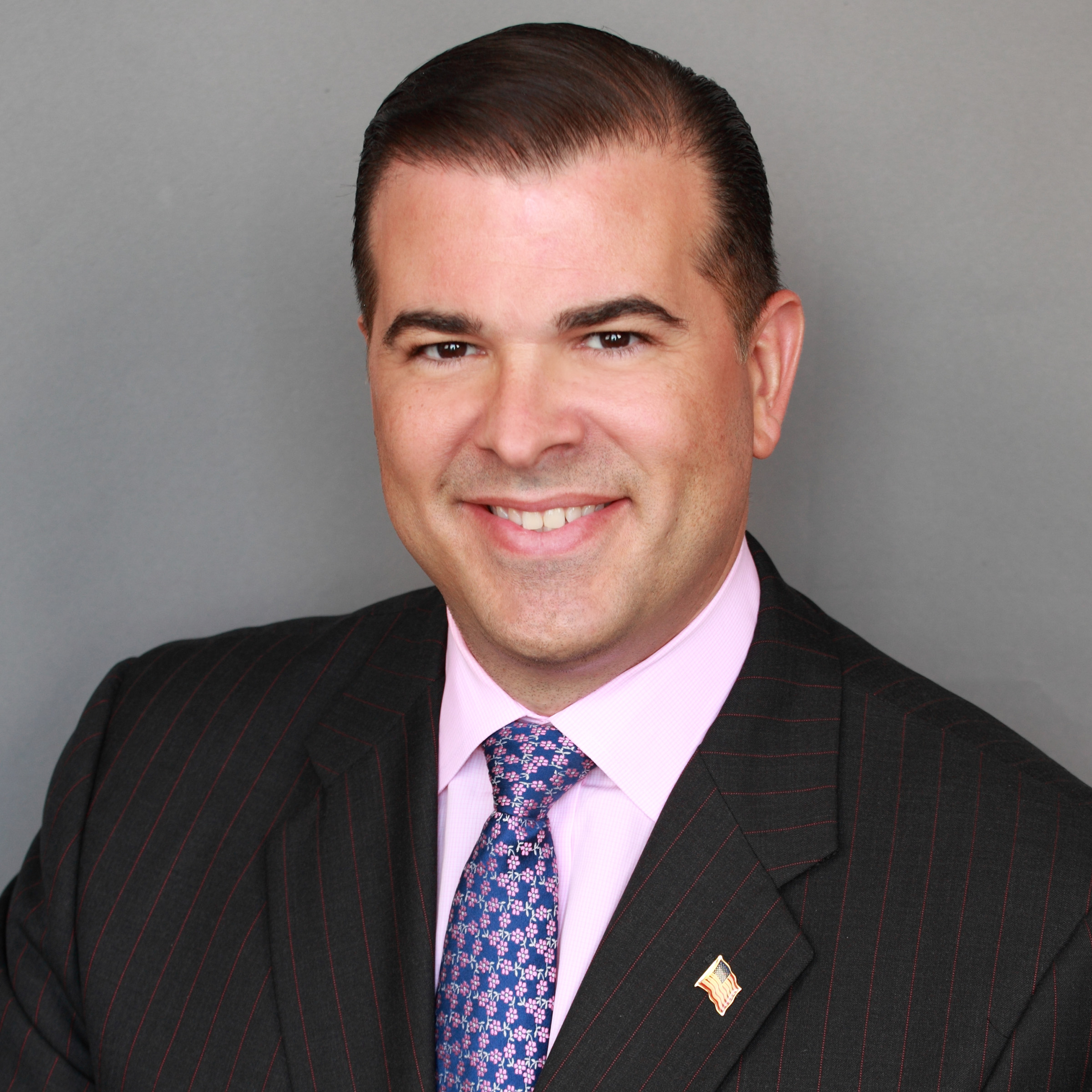 Mr. Balido drives results in diverse government, politics, private industry, and non-profit arenas. As one of the leading authorities on the U.S. border for trade, travel, energy and security issues, he leads Balido and Associates, a strategic management consultancy, and is the founder of the Border Commerce and Security Council and the Energy Council of the Americas.  Before assuming his current role, he was the President of the Border Trade Alliance. He was a presidential pick to lead the private sector division of the Federal Emergency Management Agency and also served on the Homeland Security Advisory Council, where he was awarded the department’s highest civilian award – the Outstanding Public Service Medal.

He has extensive experience in public and private sectors at the local, state and federal levels.  For years, Nelson has worked closely with the governments of U.S., Canada, and Mexico at every level by advocating on behalf of policy initiatives designed to improve cross-border affairs, trade and security relations, energy reform and cultural understanding.  In 2014, Nelson was re-appointed to the U.S. Department of Commerce, Industry Trade Advisory Council by United States Trade Representative and the Secretary of Commerce.

Other career stops include respected companies as SBC Communications (at&t), where he served as the company’s director of multicultural marketing, Commissioner of the Texas Commission on the Arts, Member of the Texas Historical Records Advisory Board appointed by the Governor of Texas, and various other positions within municipal agencies and non-profit boards. He currently is an active U.S. NAVY reserves public affairs officer for U.S. Southern Command and a Board member of the Border Patrol Foundation.

Mr. Balido holds a B.S. in International Economics and a B.A. in Spanish from Texas Tech University, a Graduate Certificate in Advanced International Affairs from the Bush School at Texas A&M University and a Graduate Certificate in Petroleum Land Management from the University of Houston.  He is a professional speaker for Energy, Trade and Border Security conferences, the ASPEN Institute, the US Department of Commerce, and various U.S. and Mexico news media outlets such as FOX NEWS, THE HILL, HOMELAND SECURITY TODAY and many others.