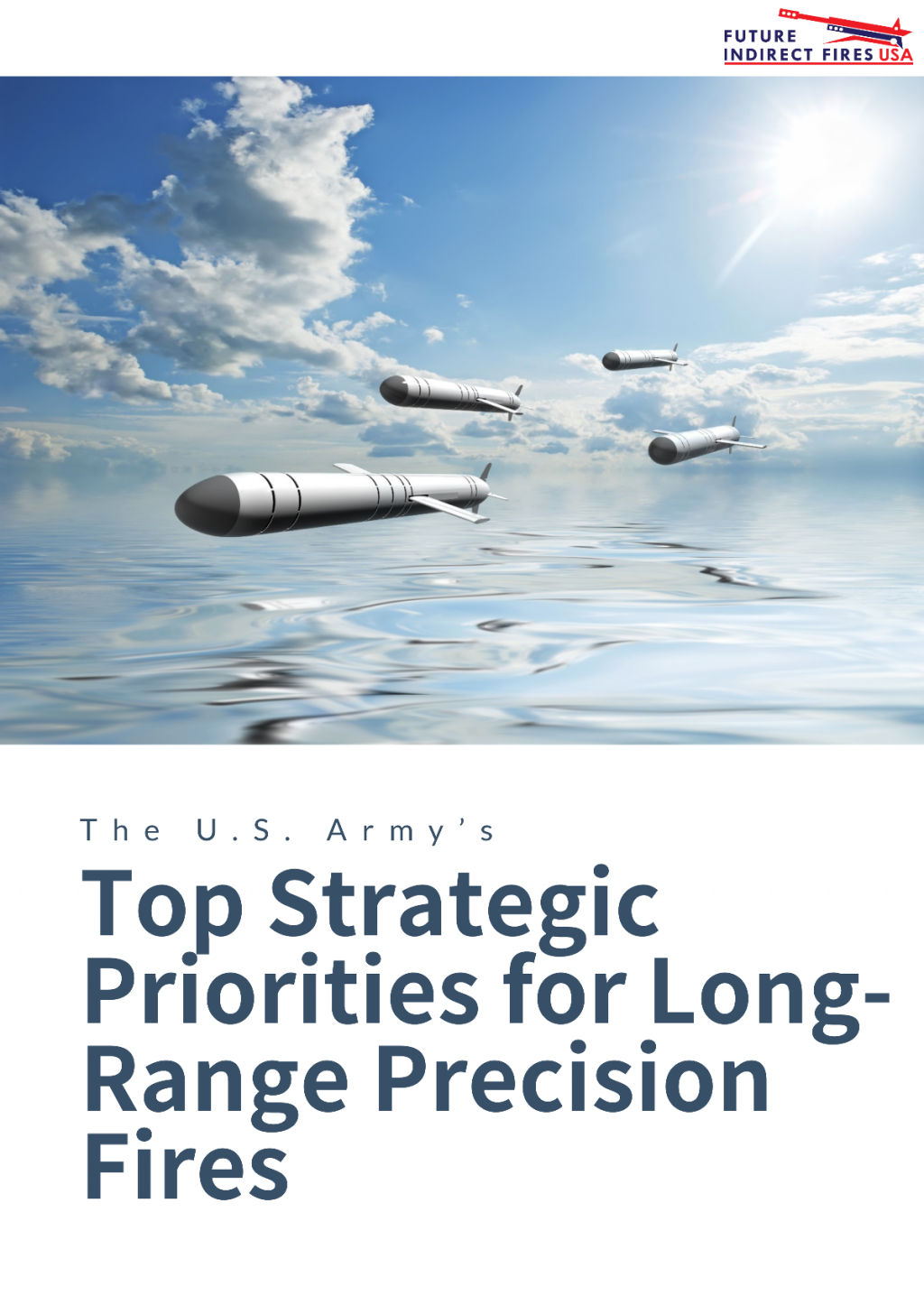 In November of 2017, the U.S. Army released Directive 2017-33 which established the creation of the Army Futures Command Task Force and outlined six top modernization priorities. At the top of the list? Long Range Precision Fires (LRPF). Dubbed “the king of battle,” the LRPF family of technologies is expected to replace the Army Tactical Missile System by 2023 and, according to the U.S. Army will be used to “attack, neutralize, suppress and destroy targets using missile-delivered indirect precision fires. LRPF provides field artillery units with long-range and deep-strike capability while supporting brigade, division, corps, Army, theater, Joint and Coalition forces and Marine Corps air-to-ground task forces in full, limited or expeditionary operations. LRPF will provide the warfighter with an all-weather, 24/7, precision surface-to-surface deep-strike capability.” The major goals of this program include:

In 2020 the Army wants to spend $1.3 billion improving its howitzers and rocket launchers and developing new, longer-range munitions. However, though LRPF remains a top military modernization priority, the program has undergone a number of changes over the past few years in response to shifting geopolitics and prerogatives. In this article, we explore the top priorities, recent developments and the future of the LRPF program.