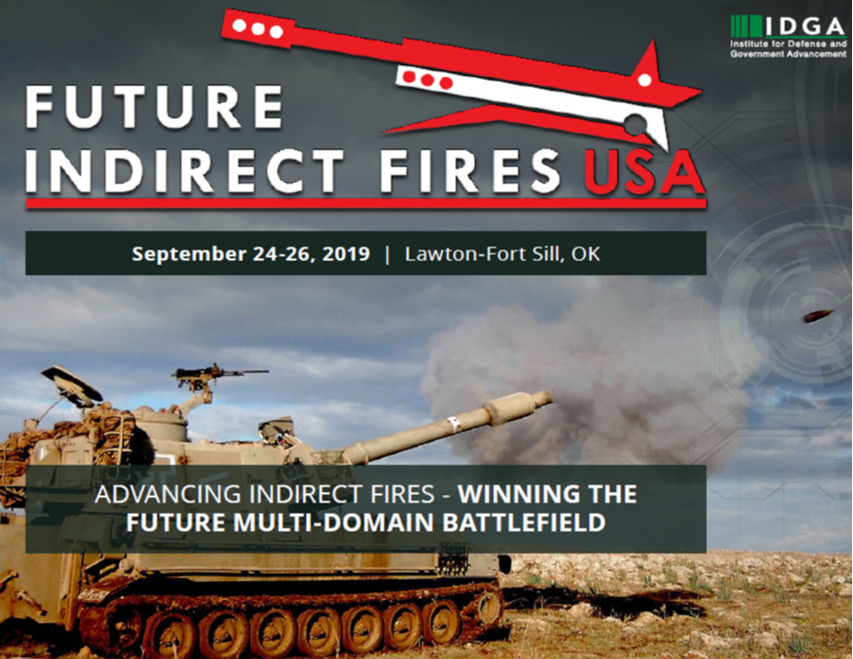 IDGA's 2nd Annual Future Indirect Fires Summit, taking place September 24-26 in Lawton, OK will provide a platform for industry and military to come together to network, learn and discuss the U.S. Army's top priorities and progress, the fiscal year 2019 fires budget, how the latest technologies are maximizing the U.S. Army's fires capabilities and much more. Download the agenda to see which speakers, session and topics you can expect!

If you'd prefer a copy via email, please contact idga@idga.org.

To get a copy of the full event agenda via email, contact us here.