The threat posed by UAS is rapidly proliferating as commercial UAS become more widely available and our adversaries advance their swarming attack drone capabilities. In the past year alone, UAS have raised significant security concerns: in August 2020, reports that an unauthorized drone was spotted flying near Air Force One riled security officials; UAS have become a staple of 21st-century warfare, a reality that was ominously underscored throughout the military conflict between Armenia and Azerbaijan; and in March 2021, news broke that several drones repeatedly swarmed Navy destroyers off the coast of California. CENTCOM Commander General Kenneth McKenzie branded drones the “most concerning tactical development” since the rise of IEDs, further underscoring the clear and present need for Epirus technology.

This webinar will provide an overview of Epirus’ technological capabilities, a high-level readout of the company’s field demonstration, go to market strategy and product roadmap followed by a Q&A session with attendees. 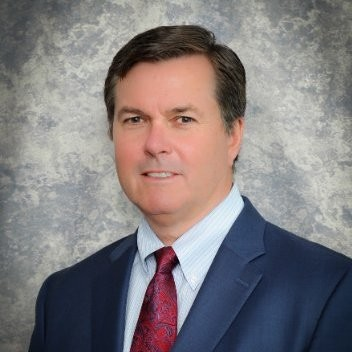 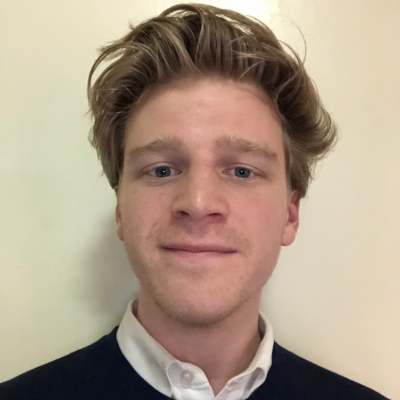