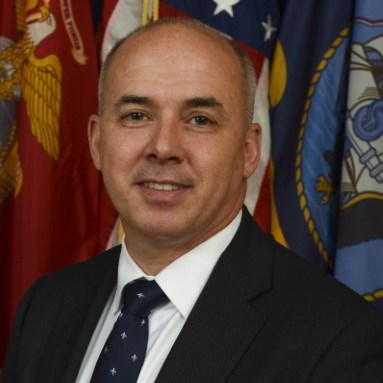 Director of Operational Energy Department of the Navy

Jim came from the United States Marine Corps where he served in the transportation, logistics, and communications fields since 1989, rising to the rank of Colonel. He is an experienced operational and strategic planner on issues relating to the Asia-Pacific, South Asia, and the Middle East. He has commanded at the Battalion and Regimental levels.  His final post was as Director of the Marine Corps Expeditionary Energy Office (E2O), where he was tasked with coordinating innovative energy technology and policy development for the Marines. During his time as Director, Jim refocused the Marine Corp’s Expeditionary Energy Concepts initiative to focus on developing infantry-related technology in concert with private industry.

Check out the incredible speaker line-up to see who will be joining James (Jim).