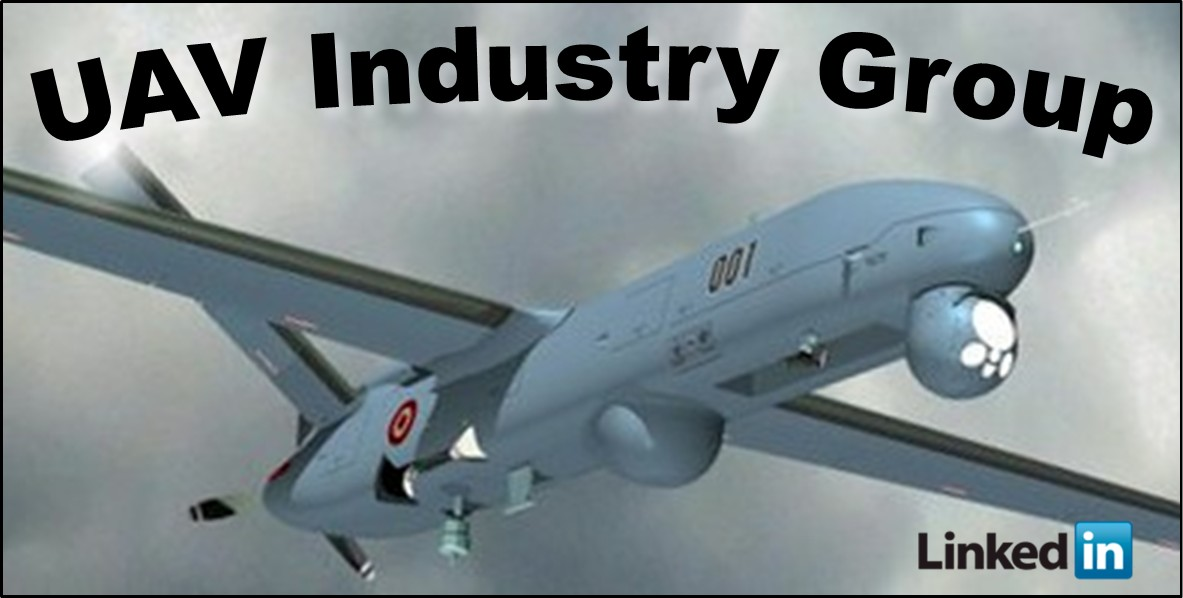 This Group is for all UAV/UAS Industry professionals to collaborate with each other, and is the largest unmanned systems-related Group on LinkedIn – with over 22,000 members from 137 countries. Since its creation in 2008, topics have evolved from primarily military to now include UAS adoption in civil and commercial markets. Just 12 months after the FAA released the Small UAS rule in 2016 to allow for routine civil operation of small UAS in the NAS, over 60,000 people had obtained remote pilot certificates, and over 80,000 individual drones had been registered. Recent discussion topics include Counter-UAS, UAS Traffic Management (UTM), ongoing developments at the 7 FAA UAS Test Sites, the US Navy’s MQ-25 “Stingray” UCAAS competition, swarming and manned/unmanned systems collaboration, and illegal drone incidents.

With Linkedin’s recent discontinuation of Sub-Groups (they all became Groups), a new website has been created at www.uavindustry.org to re-establish the lineage between this Top Group and all of its former Sub-Groups.