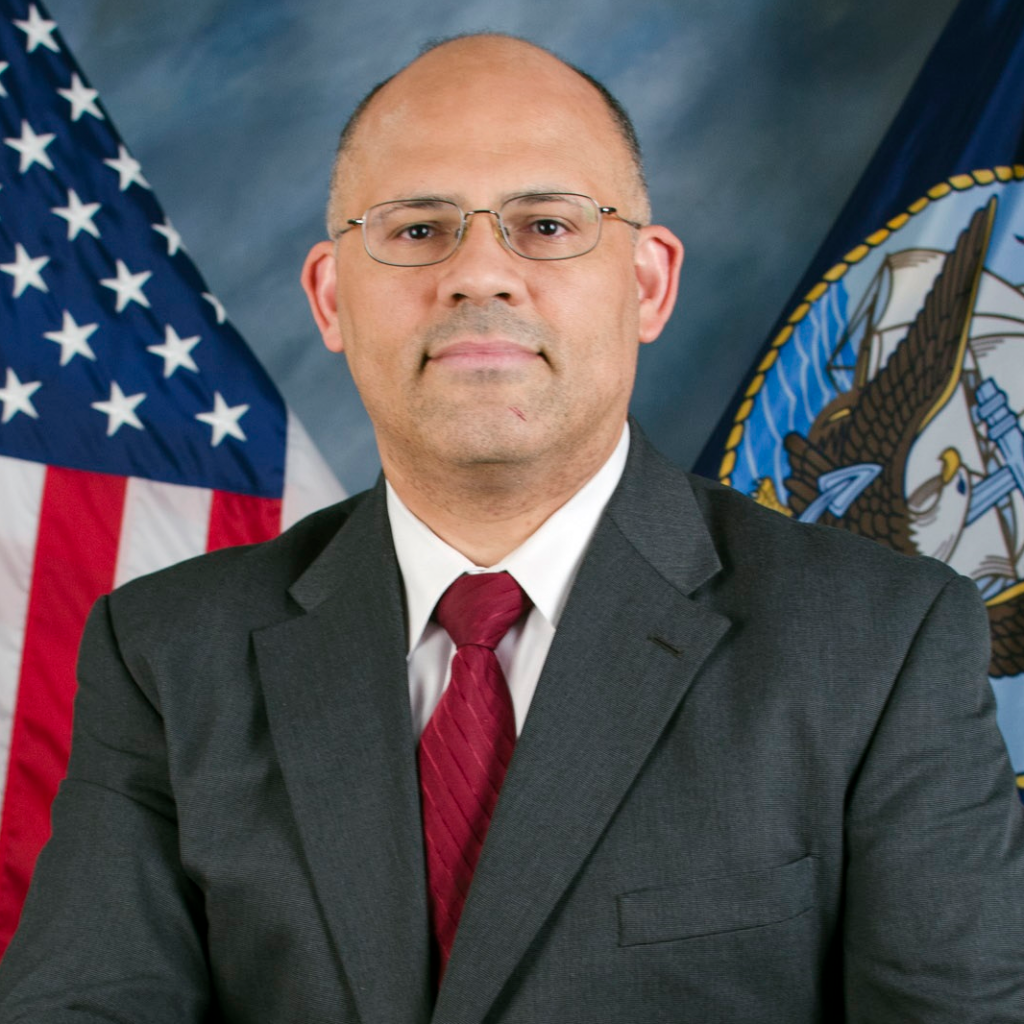 Prior to joining the Navy Staff, he served in a variety of leadership positions while serving on active duty as a Naval Intelligence Officer from 1992 through 2007, as a Surface Warfare Officer from 1987 through 1992, and as a U.S. Marine from 1984 through 1986. Tours of duty included assignment as Executive Officer, Fleet Intelligence Training Center, Pacific; Ships Intelligence Officer, USS New Orleans; and Desk Chief, Eurasia Desk, U.S. Naval Forces Europe. He retired from active duty Naval service as a Lieutenant Commander in 2007.

Check out the incredible speaker line-up to see who will be joining Joseph.