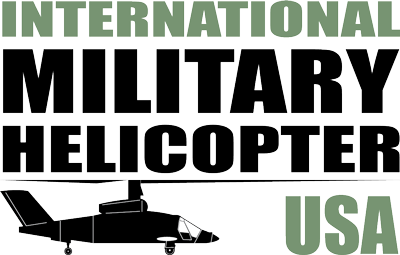 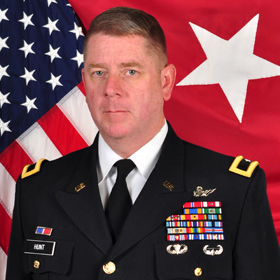 Brigadier General Todd Hunt assumed duties as the USAACE Deputy Commanding General – ARNG in September 2018. BG Hunt serves in a dual-hat status as both the DCG-ARNG at Fort Rucker, AL and as the Director of Joint Staff, Joint Force Headquarters, North Carolina National Guard and Assistant Adjutant General for Maneuver. He assumed duties as the Director of the Joint Staff, North Carolina National Guard on 1 October 2016. In his capacity as the DCG-ARNG USAACE, BG Hunt serves as the principal advisor to and representative of the Commanding General USAACE for ARNG equities across the Aviation Branch. He assists the Army Aviation Branch Chief with oversight responsibilities for institutional training policies, doctrine, leader development, force structure, mobilization, and readiness of ARNG Aviation formations.

BG Hunt received his commission in 1987 through the Army ROTC Department at East Carolina University; where he also earned a Bachelor of Science in Geology and a Minor in Military Science. Commissioned as an Aviation officer, BG Hunt completed initial rotary-wing aviation training at Fort Rucker, Alabama in 1990.

BG Hunt is rated in numerous aircraft, which include the UH-1 Iroquois, OH-58 Kiowa, AH-64 Apache (to include D model, Longbow) and the LUH-72 Lakota. He is a graduate of several military courses and he holds a Master of Strategic Studies from the U.S. Army War College.

BG Hunt attended East Carolina University, US Army War College and is a graduate of the Naval Post Graduate Program for Executives in Homeland Defense and Security. His is married to Kim Hunt and they have two boys.

Check out the incredible speaker line-up to see who will be joining Brigadier General Marvin T..