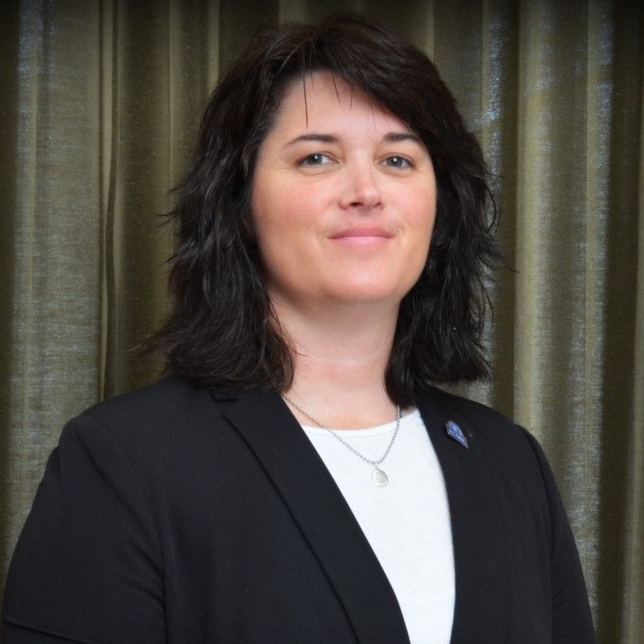 Toni M.L. Hightower served in the United States Army from 1989-2010.  She holds a Bachelor of Arts in Individual Studies: Fitness and Martial Arts Specialist from the University of Northern Iowa and a Master of Arts in Security Management from Webster University. Certifications Include:

In December of 2010 Toni Hightower came to the Veteran’s Affairs as the Chief of Police, completing the Basic Police Officers Course as Designated Honor Graduate.

Retired as Chief of Police in June of 2016 to take a job with the Veterans Experience Office in Dallas, Texas.

Toni Hightower is married to Missy Lingerfelt of Savannah, Georgia.

Check out the incredible speaker line-up to see who will be joining Major Toni.

11:15 AM Own your Moment: Patient Focused Culture