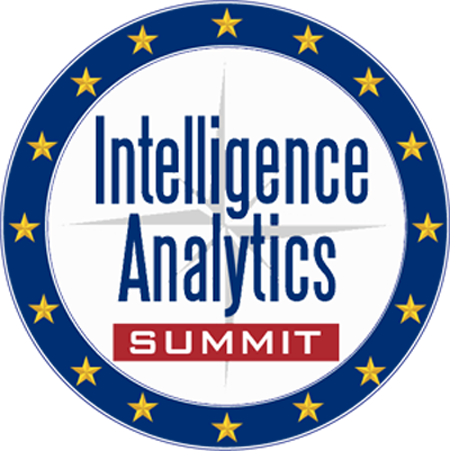 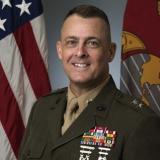 Director for Intelligence Joint Staff, J2
Major General Michael S. Groen is the Director for Intelligence, Joint Staff, the Pentagon, Washington, DC. He leads a team of professionals providing current and crisis intelligence, warning, and intelligence insights in support of the Chairman, Joint Chiefs of Staff, Combatant Commands, and the Office of the Secretary of Defense. General Groen is a 1986 graduate of Calvin College in Grand Rapids, MI. As a junior officer, he served in Camp Pendleton, California, and Okinawa, Japan with the 31st Marine Expeditionary Unit (MEU). He attended the Naval Postgraduate School in Monterey, California, graduating with Masters of Science degrees in Electrical Engineering and Applied Physics. He attended the Marine Air-Ground Task Force Intelligence Officer Course and was a distinguished graduate of the Marine Corps Command and Staff College.

Check out the incredible speaker line-up to see who will be joining Major General Michael.