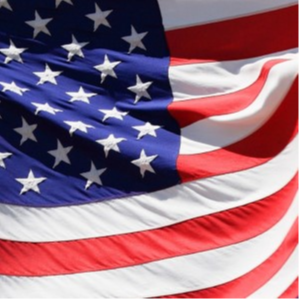 Mr. Larry A. Panetta is the Director of Biometric Entry - Exit Strategic Transformation, under U.S. Customs and Border Protection’s Office of Field Operations in Washington, DC. In this role, Mr. Panetta manages the implementation of biometric exit and deployment of facial comparison technology to U.S. airports. He has operationalized CBP biometric exit solutions at 28 airports through collaboration with stakeholders and has integrated facial comparison technology into CBP operations on entry at over 40 airports. In his 18 plus years of service, Mr. Panetta has worked on a wide variety of operational and policy issues. He served as the Acting Area Port Director for the Area Port of Chicago in 2019. As Acting Area Port Director, Mr. Panetta was responsible for directing CBP operations at ports of entry in the states of Illinois and Wisconsin, as well as northwestern Indiana. Mr. Panetta was charged with leading the activities of over 650 employees at multiple locations, including the largest operation within the Area Port, Chicago’s O’Hare International Airport. Prior to this assignment, Mr. Panetta served Deputy Chief of Staff for the Office of Field Operations, and as a program manager at CBP Headquarters. As a program manager, Mr. Panetta managed the internationally acclaimed Global Entry program. In his seven-year tenure over the Global Entry program, he increased program membership to over 5 million travelers, and expanded the program to every major international U.S. airport. A native of New York, NY, Mr. Panetta graduated from the State University of New York (SUNY) at Albany with a bachelor’s degree in Political Science. He began his Federal law enforcement careers in 2003 when he joined the U.S. Immigration and Naturalization Service as an Immigration Inspector at JFK International Airport in New York.

Check out the incredible speaker line-up to see who will be joining Larry.