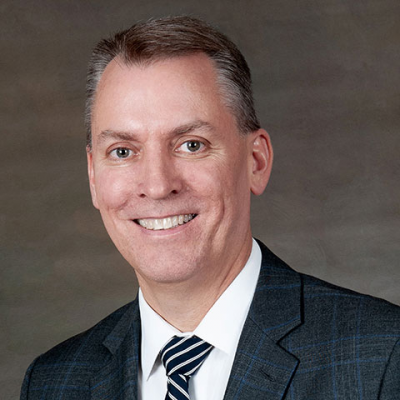 Dermot Shea was appointed the 44th police commissioner of the City of New York by Mayor Bill de Blasio in December 2019. He previously served as the Chief of Detectives, the Chief of Crime Control Strategies, and the Deputy Commissioner of Operations. He was instrumental in developing the NYPD's precision policing methods used to identify, investigate, and arrest the relatively small percentage of offenders responsible for much of the city's crime and violence. Hinging on the NYPD's Neighborhood Policing crime-fighting philosophy, these highly-focused enforcement efforts apply intensive analysis to individual cases and patterns, and continue to push violence and disorder in New York City down past historically-low levels, while simultaneously reducing street-stops, arrests, and incarceration. Widely experienced in both the patrol and the investigative sides of the department, Commissioner Shea is a hands-on police practitioner and dedicated police reformer. He speaks with urgency about the NYPD working in close partnership with all residents, community-based groups, city agencies, and others, on many fronts, with a special focus on helping young people steer clear of a first act of criminal behavior. Dermot Shea received the Ellis Island award in 2019. He is also the recipient of the Police Executive Research Forum's Gary P. Hayes Award, given annually to emerging police leaders who create innovative ways to achieve goals.

As the police department for the country’s largest city, the NYPD is an essential stakeholder in developing effective responses to the latest homeland security challenges. This session will look at the ways that the department is leading on the use of tools and solutions for homeland security needs such as protest management, counterterrorism, identity management and counter UAS.

Check out the incredible speaker line-up to see who will be joining Dermont.