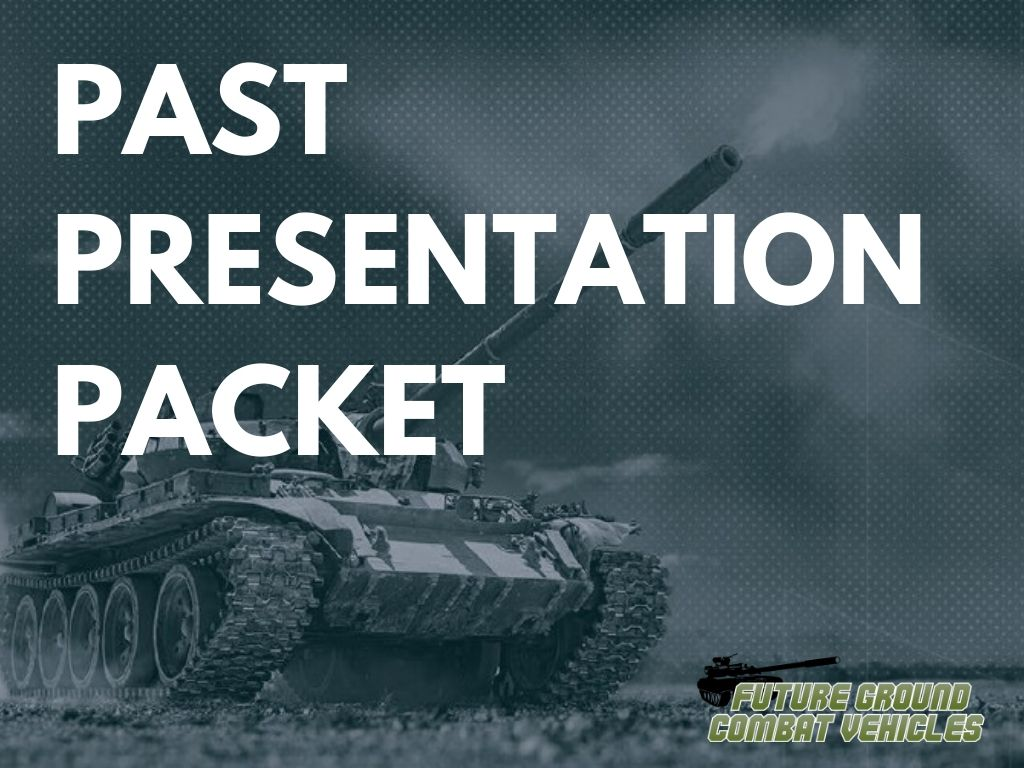 8. Impact of Technology on the Current and Future Tactical Fight A.I