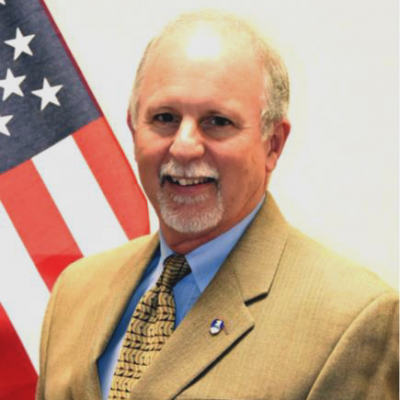 Mr. Strider received a limited term appointment to the Senior Executive Service and was appointed to the position of Deputy Director, Army Rapid Capabilities and Critical Technologies Office (RCCTO) on July 7, 2019. He also concurrently serves as the Deputy, Army Hypersonic Project Office (AHPO) for the RCCTO, which is responsible for the fielding of an experimental prototype hypersonic weapon system. This position entails overseeing the cost, schedule. performance, budget, contracting and testing activities to field this capability by Fiscal Year 2023. He maintains close coordination with senior Army leadership, Army Futures Command, Office of the Secretary of Defense (OSD), Sandia National Labs, industry, and other organizations, while ensuring the RCCTO Director is informed on all activities. Mr. Strider is also the Army Program Manager of the OSD Conventional Prompt Strike (CPS) effort and coordinates Army activities with the other services, including the Missile and Defense Agency (MDA), and is responsible for the production efforts of the Common Hypersonic Glide Body.

He also served as the Program Manager (PM) for the Long Endurance Multi-Intelligence Vehicle and was the Operations Lead prior to being the PM. He visited Afghanistan twice developing basing options for this capability. Mr. Strider worked at the MDA from 2005-2010 as the System Ground Test Lead. He led approximately 80 contractors and six government personnel in running Hardware in the Loop (HWIL) testing of the Ballistic Missile Defense System to determine system effectiveness of elements and the entire system against threat missiles. His previous assignments were leading the SMDC Experimentation Plan, developing and fielding simulation to tactical stimulation systems, and conducting studies and analysis for Attack Operations. The Attack Operations work led to the requirement for an extended range Army Tactical Missile System (ATACMS). He has led several acquisition efforts. His early engineering career supported the Army Test Measurement and Diagnostic Equipment (TMDE).

Mr. Strider earned his Mechanical Engineering degree from the University of Alabama-Huntsville. He holds a Bachelors and Masters degree in education and was a high school teacher for six years prior to earning an engineering degree. He ran a successful custom residential construction company for 21 years and is a partner in a local restaurant. Mr. Strider is a Defense Acquisition Corps member and Level III certified in Engineering and Test & Evaluation. He is married with three children and five grandchildren.

Check out the incredible speaker line-up to see who will be joining Mr. Robert K..