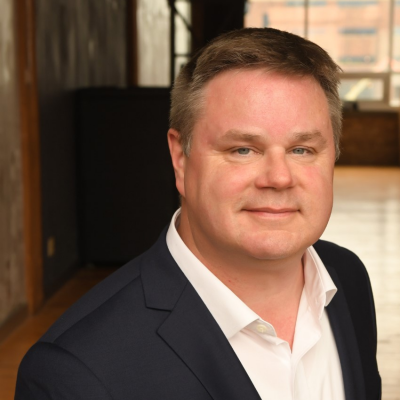 During his 28 years of service, Mr. Wymore served as a Russian Linguist, an instructor navigator and Fire Control Officer in multiple aircraft, Deputy J3 at Special Operations Command-Korea, Air Operations Center Chief of Strategy, as well as Director of Operations for Live/Virtual/Constructive training before retiring in 2013. After his retirement, and in coordination with the Army’s Mission Command Training Program, Mr. Wymore trained Army Division and Corps commanders and command staff in near-peer combat as a strategy subject matter expert with the Army’s Warfighter Exercise. Mr. Wymore was offered the opportunity to return to SOF and use his twenty years of SOF experience as a Requirements Manager at HQ Air Force Special Operations Command A5/8, where he served until accepting a position with Collins Aerospace. Mr. Wymore has held his current position since November 2017.

Mr. Wymore is a master navigator with more than 3,300 flying hours, including 425 combat hours in Operations ALLIED FORCE, ENDURING FREEDOM, and IRAQI FREEDOM. He holds a Bachelor of Science degree in Political Science, Russian, and Economics, a Master of Arts in International Relations, and is a graduate of Air War College, Joint Forces Staff College, Joint Air and Space Operations Senior Staff Course, and the Joint Targeting Course.

11:15 AM Guidance, Navigation And Control: Contributions To The Range And Lethality Challenge

Check out the incredible speaker line-up to see who will be joining Justin.