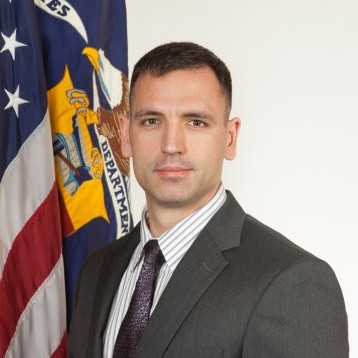 He is the lead ORSA and principle lead for the

Nimbus (GN) to include platform enhancement and

Before serving as the Chief of the DWD, LTC Boncich’s assignment include TWI at Verizon Global

Network Operations; Analyst at the Center for Army Analysis (CAA); Interagency Fellow at the U.S.

other leadership and staff positions.

Virginia Tech; and a M.S. in Operations Research (2016) at the Florida Institute of Technology.

LTC Boncich’s awards and decorations include the Bronze Star, Meritorious Service Medal with one

Check out the incredible speaker line-up to see who will be joining Vincent.