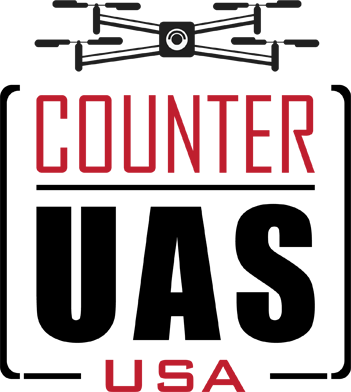 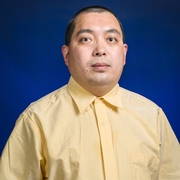 Dr. Song is a senior member of both IEEE and ACM. Dr. Song was a recipient of the Best Paper Award from the 12th IEEE International Conference on Cyber, Physical and Social Computing (CPSCom-2019), the Best Paper Award from the 19th Integrated Communication, Navigation and Surveillance technologies (ICNS 2019) Conference, and the prestigious Air Force Research Laboratory's Information Directorate (AFRL/RI) Visiting Faculty Research Fellowship in 2018.

10:45 AM AI-Enabled UAS Detection and Negation

Check out the incredible speaker line-up to see who will be joining Dr, Houbling.