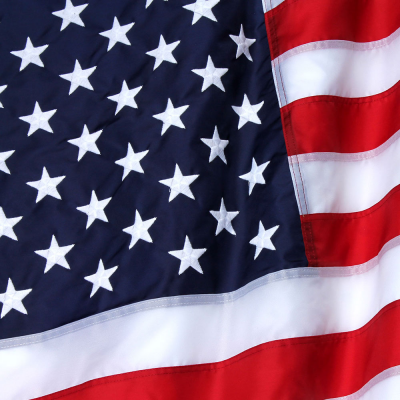 (NCTC) on Oct. 15, 2019. Due to Joe Maguire’s appointment to Acting Director of National Intelligence,

and Russ Travers serving as Acting Director NCTC, Pete accepted the position to assist with the

Mr. Hall comes to NCTC by the way of NSA where he most recently served as the Chief of Information

His career started as a member of the United States Army, then as part of the Department of Army,

where he was an analyst and linguist stationed in Europe with the U.S. Army in 1983. Prior to the Soviet

collapse he was stationed in various locations to include, Berlin, Germany. After the Soviet collapse,

Mr. Hall broadened his intelligence knowledge to other global threat areas and military adversaries and

was selected to instruct SIGINT to an entire range of U.S. Army Intelligence Officers at Ft. Huachuca,

Upon retirement from the US Army in 2003, Mr. Hall transitioned to the Department of the Army as an

His successful tour at the ECC led to his recruitment by NSA.

In 2008, Mr. Hall moved to NSA headquarters to serve as the Chief of the Middle East Counterterrorism

Division. In 2011, he was selected to the NSA/CSS Russia Production Center as their Deputy, and then

as the Global Capabilities Manager. He also served as the Acting Assistant Deputy Director for Analysis

Check out the incredible speaker line-up to see who will be joining Pete.