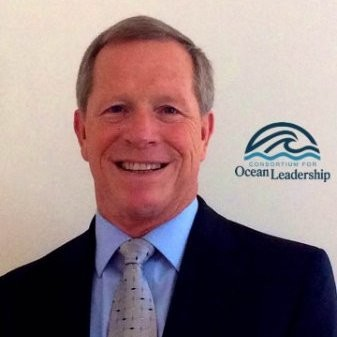 The United States Geological Survey provides science and high-level insight as to the impacts of climate and land-use change as it relates to water, energy, minerals and other natural resources our ecosystem and Government readily rely on. This session will provide a unique understanding of USGS’s efforts to monitor, assess and conduct targeted research as to the ongoing and rapid change occurring across the Arctic region. 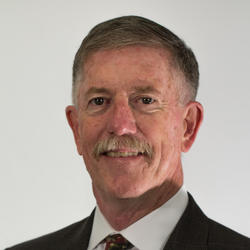 10:45 am - 11:30 am Preparing for, and Adapting to Future Arctic Operational and Strategic Challenges: A Naval Perspective

The US Naval War College’s introduction of the Arctic Studies Group back in 2013 represents a dramatic shift of thought regarding U.S. policy and military strategy in the Arctic region. The opening of the Arctic places new demands on the Navy to maintain presence and resource capabilities to operate in the austere Arctic environment. This session will go on to describe the US Naval War College’s efforts to identify and shift their thinking about future maritime strategy and force structure for the Arctic region. 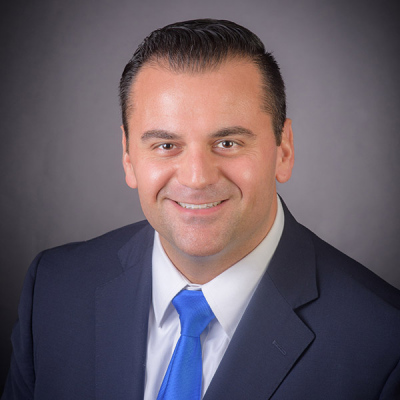 BOEM's mission is to manage the development of U.S. Outer Continental Shelf energy and mineral resources in an environmentally and economically responsible way.  This responsibility involves a substantial investment in data and information collection and the use of a well-refined process of utilizing science, indigenous knowledge, ocean exploration, and situational awareness to inform decision-making.  Such endeavors are ripe for collaborative opportunities and sometimes a link to issues of security.  This session will provide a glimpse into BOEM’s activities in the U.S. Offshore Arctic Domain.

Situational awareness in all domains, including the underwater environment, is essential to assert Canada’s sovereignty in the Arctic, to support the Canadian Armed Forces mission to defend our Nation, and to ensure Canada plays a critical role in our defence partnership of North America with the United States. This session will discuss the science and technology efforts conducted under the Canadian Arctic Underwater Sentinel Experimentation (CAUSE) project investigating new technologies providing wide area underwater and under-ice surveillance in the Canadian Arctic, including the Arctic basin and within the Archipelago. Through environmental data collection, technology demonstrations and the provision of advice, this project will assist the Canadian Department of National Defence and the Canadian Armed Forces in increasing their underwater situational awareness in the changing Arctic environment. 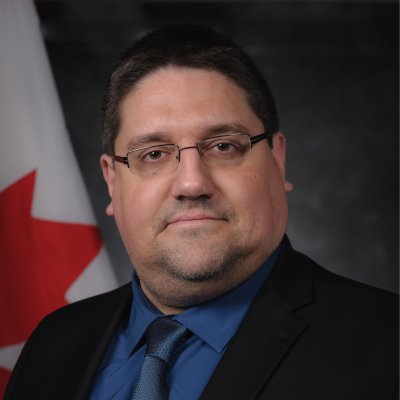 2:30 pm - 3:15 pm Advancing Norwegian Defense and Security in the Arctic: Efforts of the Norwegian Armed Forces

This session will highlight the ongoing efforts of the Royal Norwegian Armed Forces to navigate and interact across the Arctic Domains. Norway and the US have recently signed a bilateral maritime arrangement calling for advanced maritime threat-response collaboration between the two countries, an effort to curb a wide-ranging list of Arctic challenges, and this session will provide an overview of the agreement, and future collaborative efforts. 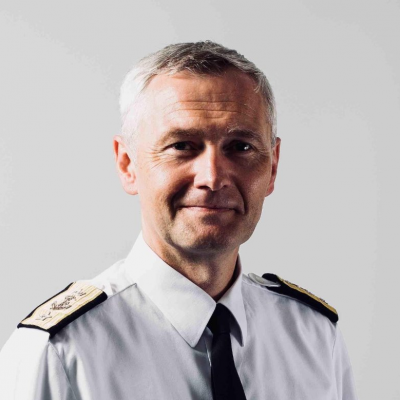