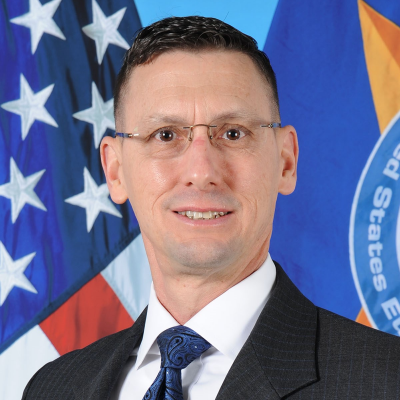 Mr. Woodmansee’s achievements include leading the successful effort to achieve Phase I & II operational capability in support of the president’s European Phase Adaptive Approach (EPAA), the U.S. contribution to NATO’s theater missile defense of Turkey, and other USEUCOM BMD plans, programs, and operations. Mr. Woodmansee is a retired U.S. Marine Corps Colonel with over 25 years of military service.

Check out the incredible speaker line-up to see who will be joining Peter.