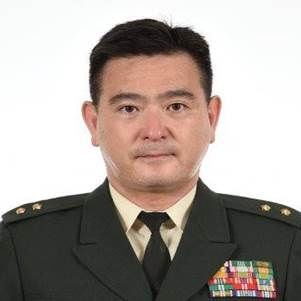 Major General Adachi is currently serving as Defense and Military Attache at the Embassy of Japan in Washington D.C. since July 2017.

Check out the incredible speaker line-up to see who will be joining MG Yoshiki.