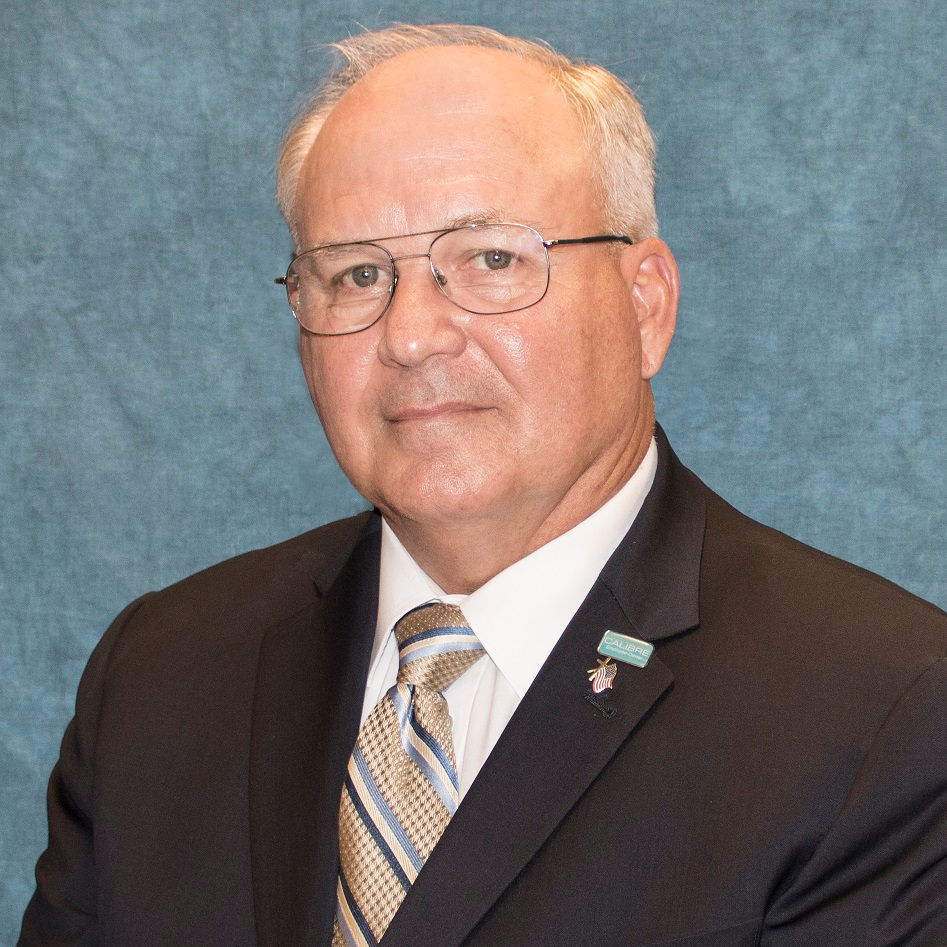 General Formica joined CALIBRE in June 2014 after 36 years of service in the U.S. Army. He is a career field artillery/fire support officer with experience in leadership, operations, and training. He has senior executive level experience in force management and space and missile defense. He served as the Commanding General, Combined Security Transition Command – Afghanistan; Joint Fires and Effects Coordinator/Force Field Artillery Commander in Multi-National Corps – Iraq; Deputy Director Political – Military Affairs (NATO/Europe) on the Joint Staff; and as the Director of Force Management for the U.S. Army. His final assignment was as the Commanding General, U.S. Army Space and Missile Defense Command and U.S. Strategic Command’s Joint Functional Component Command for Integrated Missile Defense.

Check out the incredible speaker line-up to see who will be joining LTG (R) Richard.