A plan to shift $2 billion in revenue from federal oil and gas leases to pay for research on cleaner fuel vehicles will be unveiled today by President Obama.

On a visit to Argonne National Laboratory near Chicago, he will spell out how he believes the U.S. can pay for the replacement of hydrocarbons in vehicles over the next 10 years.

Mr. Obama first mentioned the idea in his State of the Union address last month, but it is sure to incur the wrath of some Republicans who view it as a tax on energy producers.

The proposal is another part of his Energy Security Trust project, the New York Times reports.

While he is said to have given up on sweeping climate change reform, Mr. Obama is seeking an increase in oil and gas development, research into fossil fuel alternatives and support for wind, solar and geothermal energy.

A White House official told the Times: "In the State of the Union, he asked what can we do to make America a magnet for the jobs of future. One key answer is to ensure that the United States is and remains at the cutting edge of breakthrough technologies that will get our economy off oil."

Mr. Obama has very limited options to pay for his energy proposals. In this instance the the cash will be generated through the growth in drilling revenue from leases on public lands and waters over the next decade.

The Argonne National Laboratory has been as major player in boosting the electric car industry in America, but now faces the grim prospect of sequestration.

Its Director Eric D. Isaacs, who is meeting the President today, warned earlier this week that important research based on new scientific ideas will not be explored due to lack of funds. 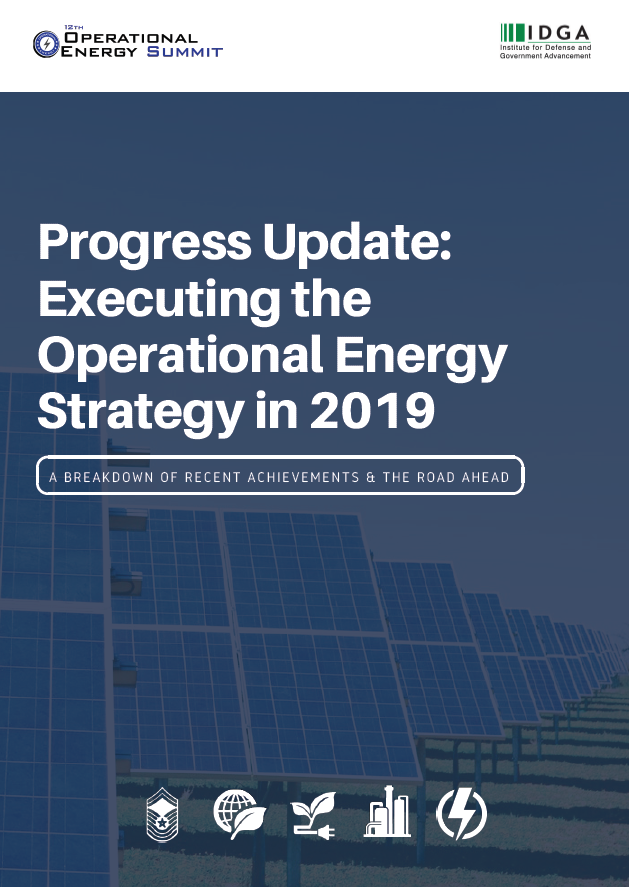 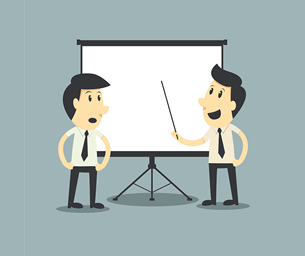 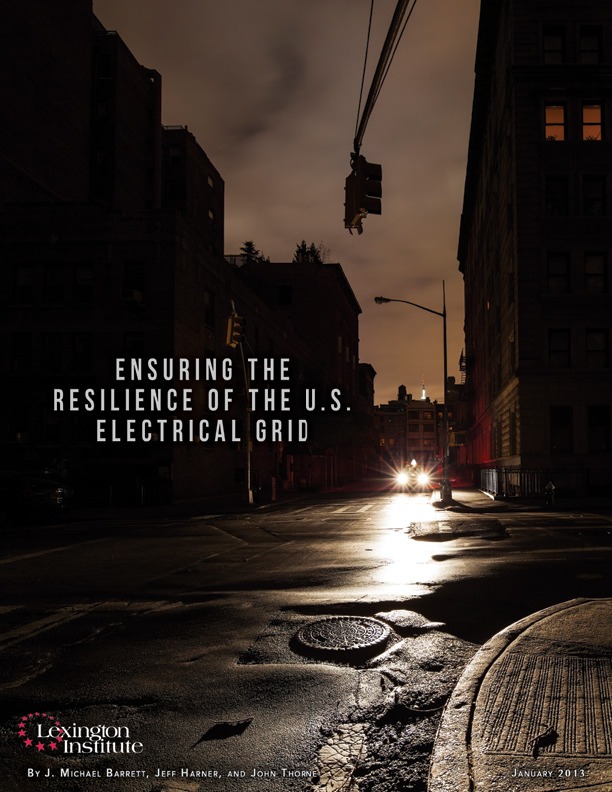 Ensuring the resilience of the U.S Electrical Grid
2016-01-12
By IDGA Editor 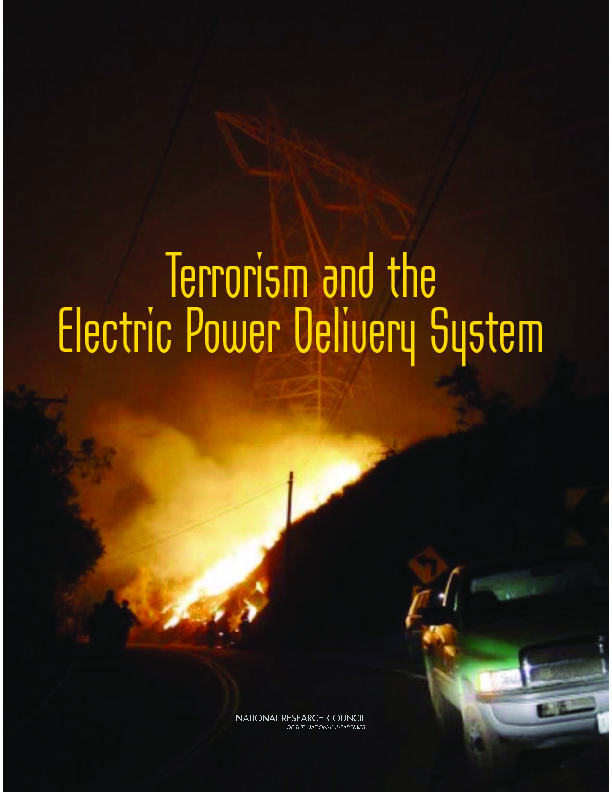 Lighting Up the Night: A Conversation with Seattle City Light
2014-02-07
By Hannah Hager 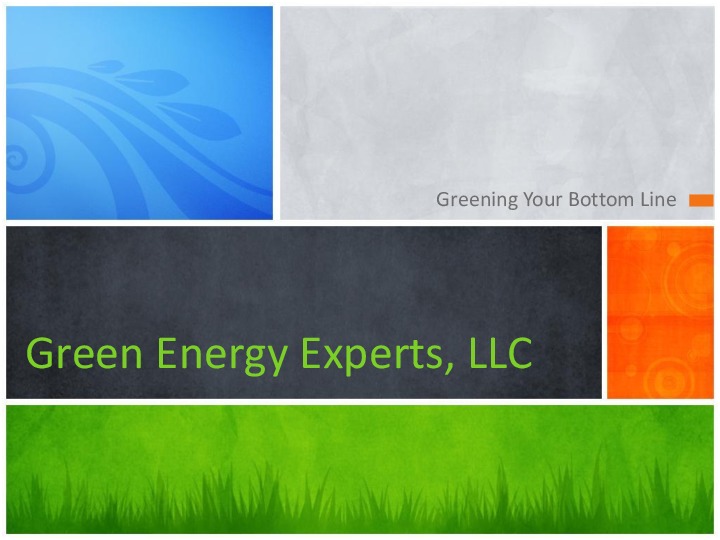 The Good, the Bad and the Ugly of Deepwater Exploration: Shell Insights
2013-06-18
By IDGA Editor