Are You Ready for Army Network Modernization?

The implementation of CS13/14 is upon us. The technology will serve as the backbone of the BCT communication package as it’s rolled out during the next four to five years. These future variations are staring us down.

The ongoing U.S. Army Network Modernization campaign opens dialogue between warfighters and industry partners to create a unified, comprehensive and secure Network. A key goal of the campaign is the integrated communications package that facilitates a distributed, uninterrupted Mission Command, and to bring the soldier into the network.

Today's Military places a huge emphasis on developing next generation communications equipment and giving Soldiers the equipment they need to successfully execute the mission. IQPC is hosting a conference that will focus on giving an overview of the outstanding progress the Army has made in recent years, highlighting future requirements, and how industry can best support the Army in achieving these requirements.

Since 2011, the Network Integration Evaluation (NIE), instituted in 2011, has been collecting feedback from warfighters and putting it in the hands of vendors and industry partners. In 2014, the NIE 15.1 identified capability gaps and detailed them to the industry, "[...] so that their proposed solutions can be evaluated over the following two NIEs" BG Daniel P. Hughes, Program Executive Officer Command, Control and Communications – Tactical wrote on army.mil.

The industry is well aware that the PEO C3T is implementing a network modernization roadmap that synchronizes operational priorities for versatility, mobility, security and more. The roadmap itself is broken down into three parts:
Stage 1: Network 2.0 – Creating a converged and enhanced network baseline
Stage 2: STARnet – Starting to inject next generation technologies to deliver a more seamless information sharing environment
Stage 3: NAN (Network After Next)- ) – Enhancing tactical cyber operations, add dynamic spectrum access solutions and introduce digital assistants that provide needed information, analyses and recommendations on a complex environment

In response to the DoD's Better Buying Power (BBP) mandate, and a standardized Common Operating Environment (COE), the industry has seen an increase in vendor competition, as the "buy fewer, more often" philosophy adopted by the Army gives more acquisition flexibility and drives commercial technological advancements. It’s time to join the conversation.

In line with the mission of increasing communications mobility, the army has opened competitions for the full-rate production of Handheld, Manpack, Small Form Fit Rifleman and Manpack radio programs. Ultimately, this puts technology such as cutting-edge, inter-operable, software-programmable radios in the hands of Soldiers.
The Army's demand for these and other advances, such as a foray into commercial/government cloud computing, secure mobile solutions, enhanced cyber security capabilities, and intelligent/autonomous systems, will continue to drive industry innovation and update military communications systems with an eye for 2020, and beyond.

U.S. Army officials will speak at the Army Network Modernization conference this June 23-25 in Washington, D.C., where they will discuss these topics and more, including a briefing on recent progress, an examination of long and short-term goals, and an outreach to industry. 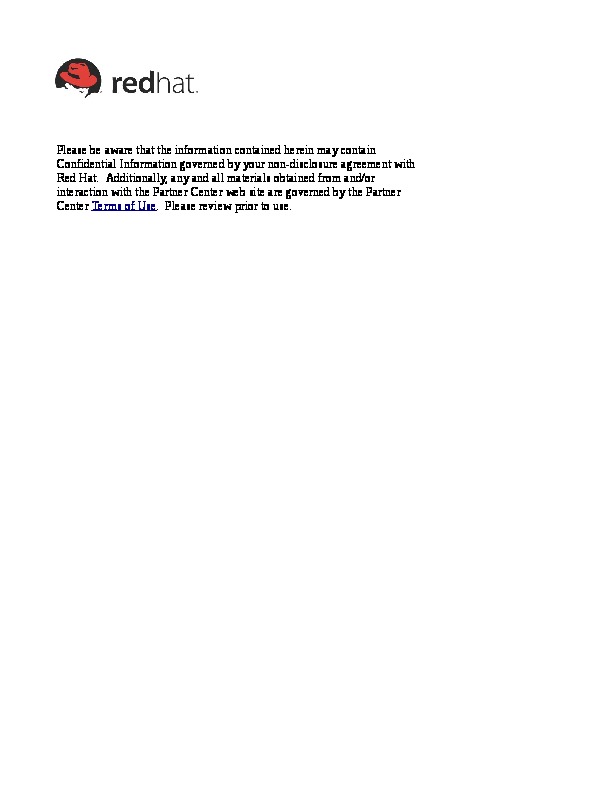 On Social Media: Lessons for Defense Contractors From the U.S. Army
2013-02-05
By IDGA Editor