The Mentality of Mission Command

Do you what it feels like to have a mental link with someone? How about what it means when Mission Command references the necessary mental link between commanders? How is this mental link developed and maintained? And, why is it important?

In this interview, Dr. Hammes explores the mental link between commanders – how it is developed, maintained and integrated across the multiple demands of air, sea and land. 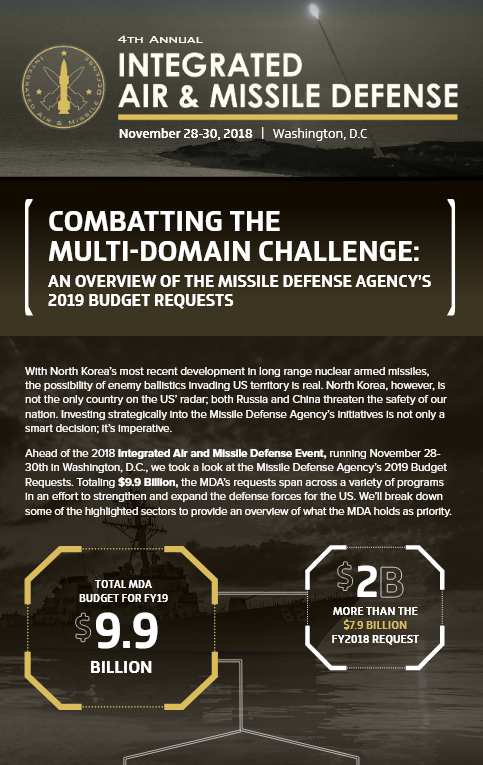